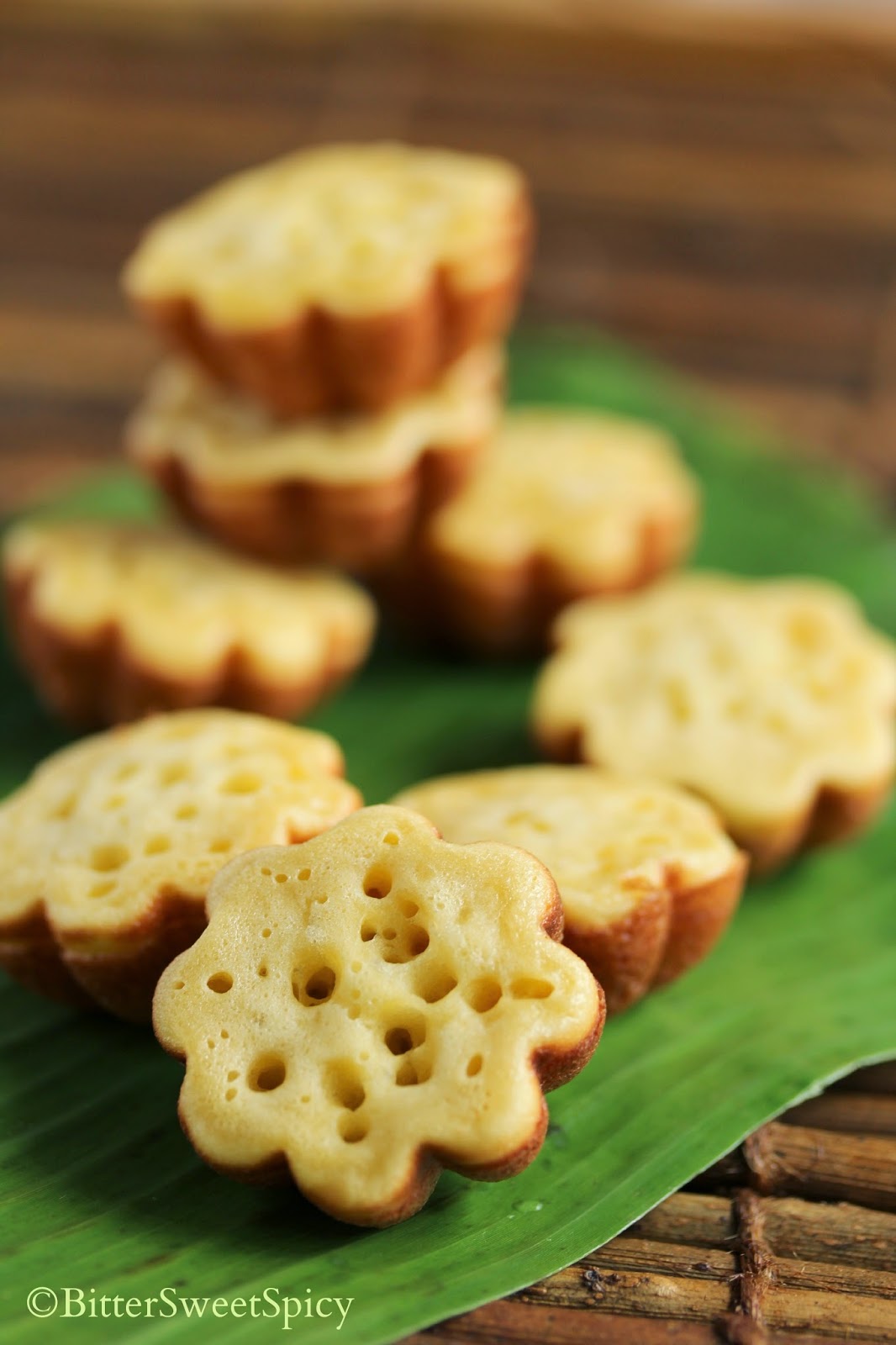 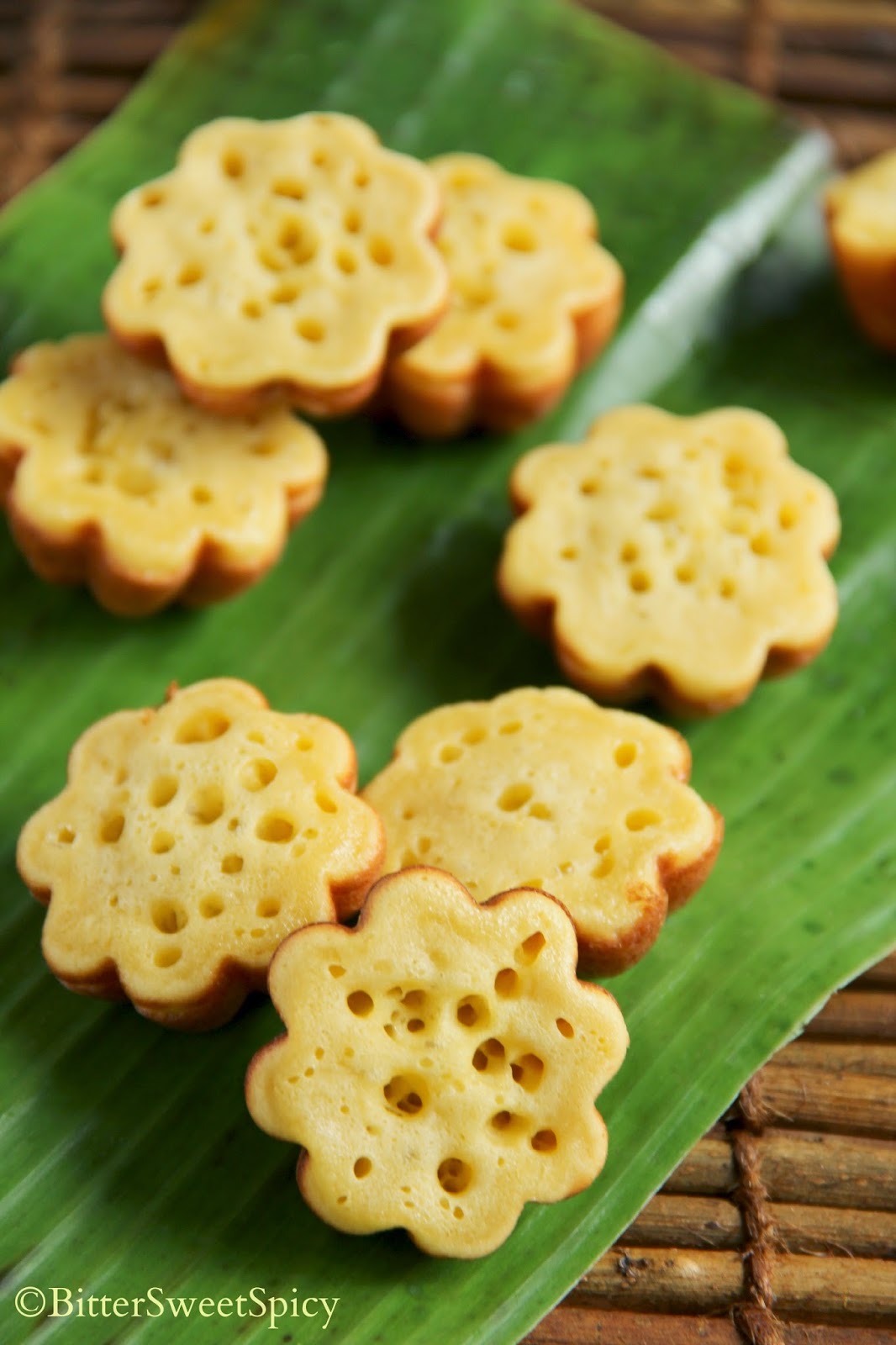 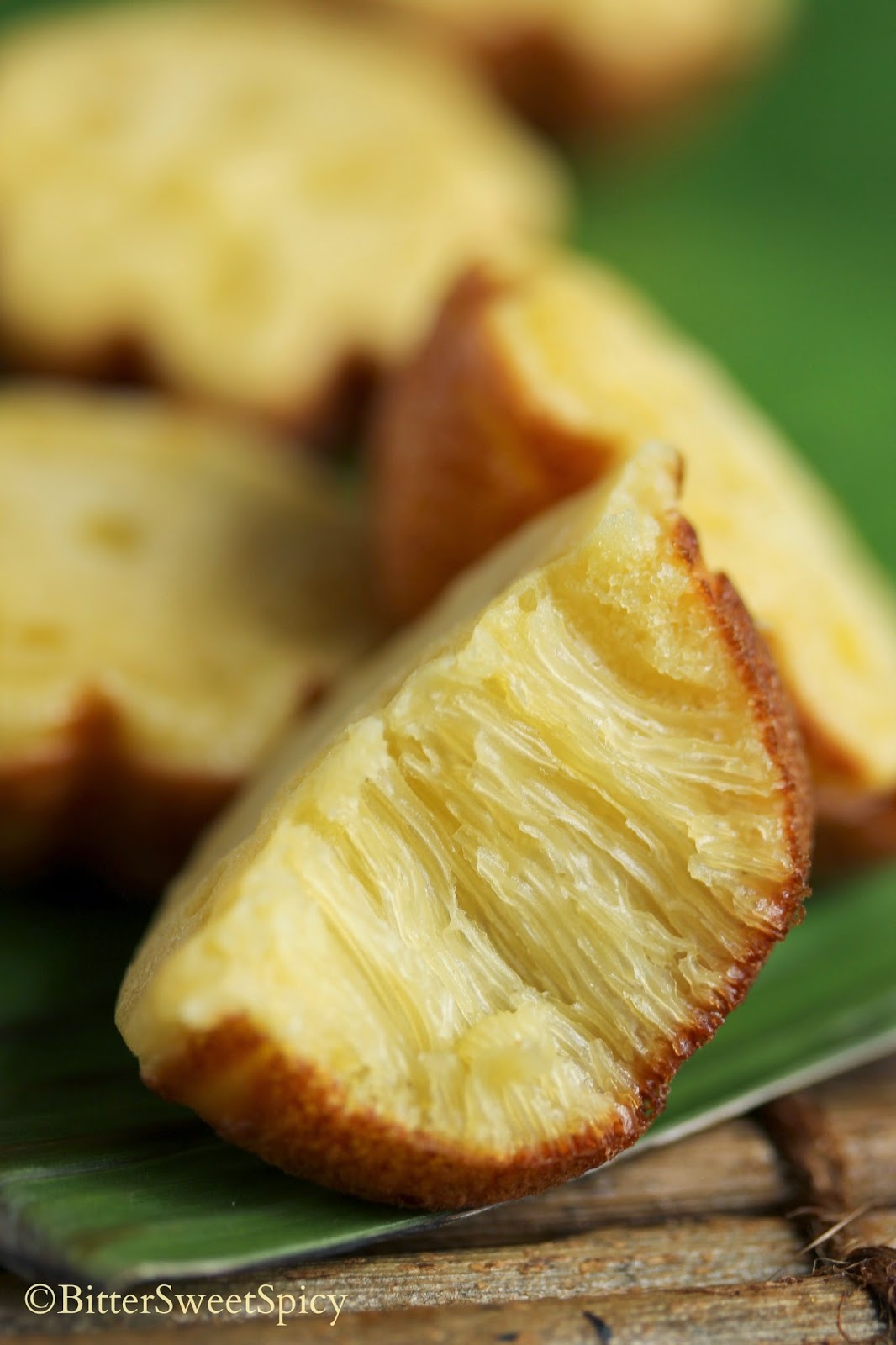 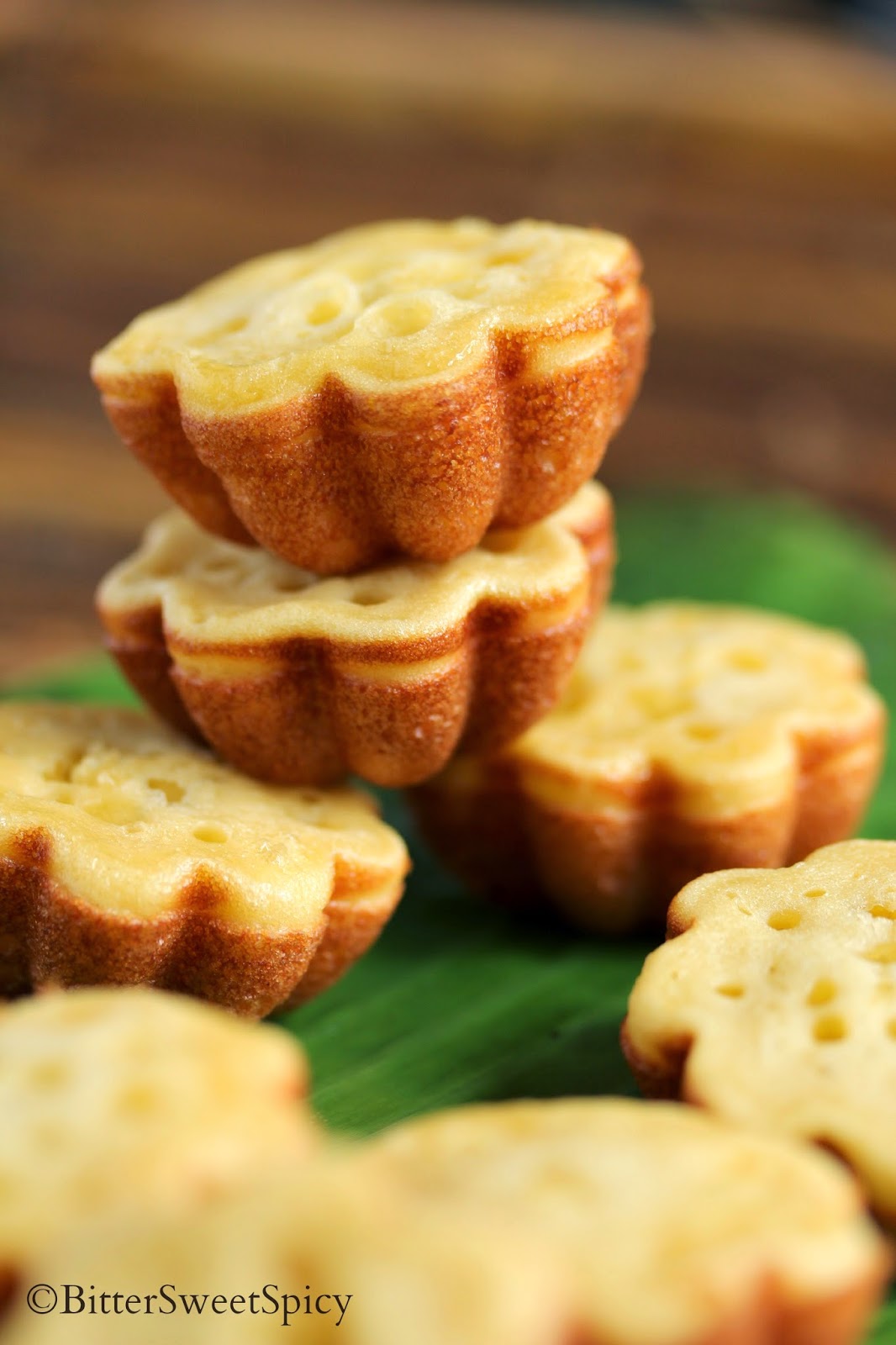 I'm submitting this post to Asian Food Fest: Indonesia, hosted by Alice from I Love. I Cook. I Bake.
Posted by Faeez at 14:04 2 Comments

This is my maiden attempt to make kuih lopes on my own, without any supervision. I've eaten a lot of kuih lopes made by my mother, but I've never really learnt how to make it although I had some vague ideas. Days before making, I just asked my mother to clarify certain things. 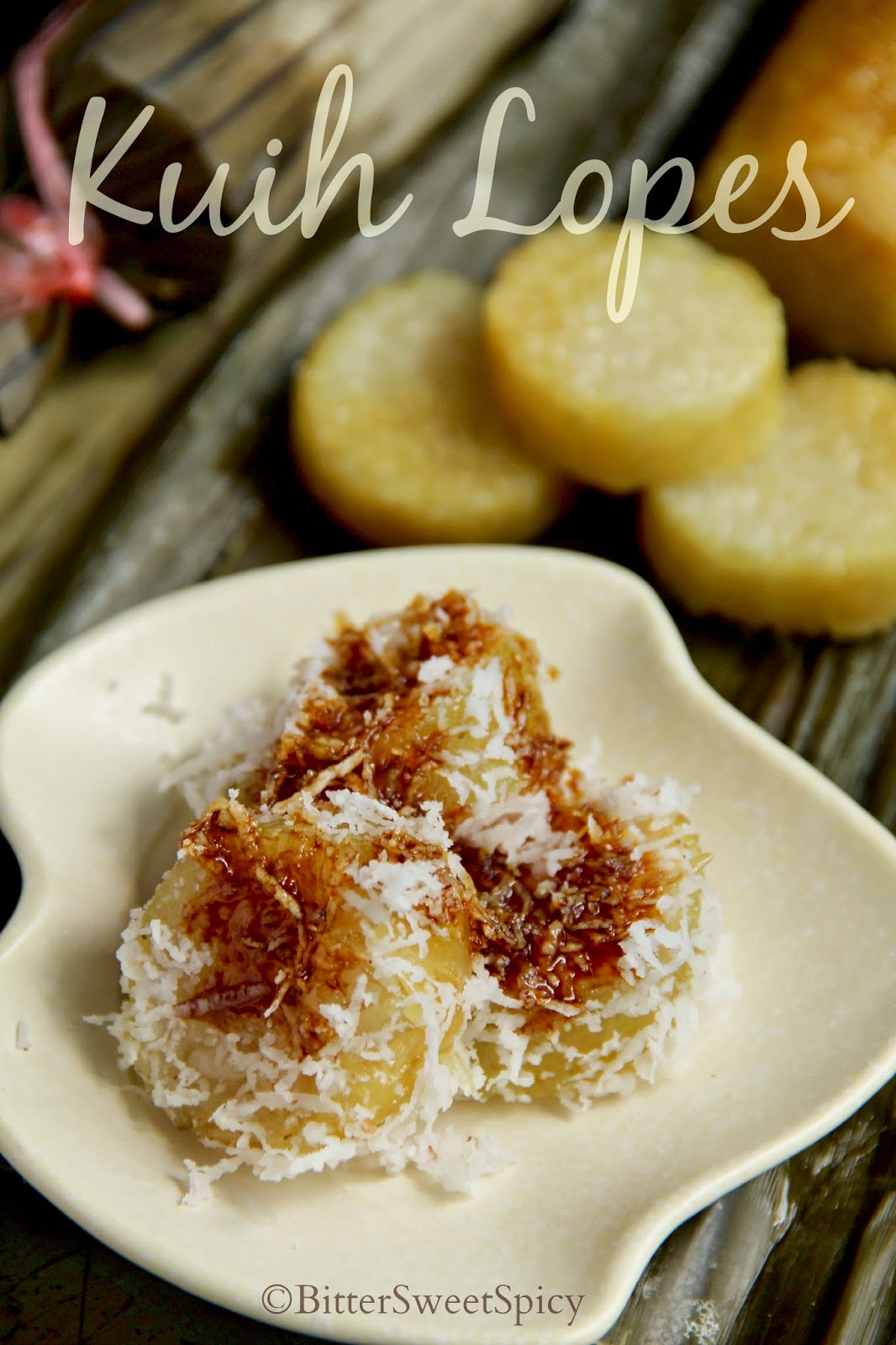 Lopes is traditionally wrapped into a triangular shape, but that's quite time consuming. So I wrapped mine like lontong or lemang. My experience with making lemang came in handy. Actually, I did wrap a few pieces into triangular shape ones but all of them burst open during cooking time. That's what will happen if they are not tied securely. 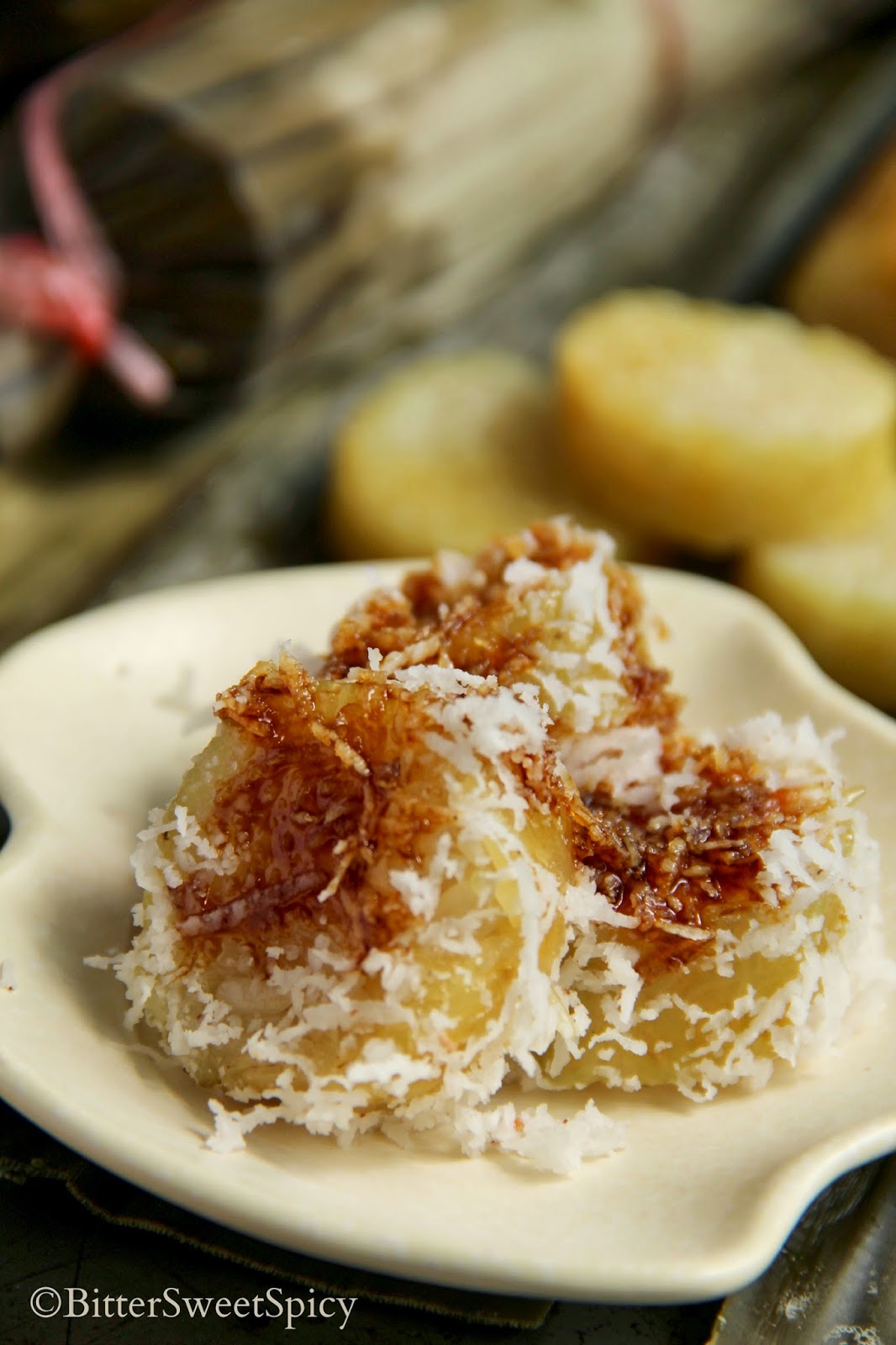 I'll leave you with the recipe & some tips  on making & keeping kuih lopes. Hope they'll be useful if you want to give it a try. 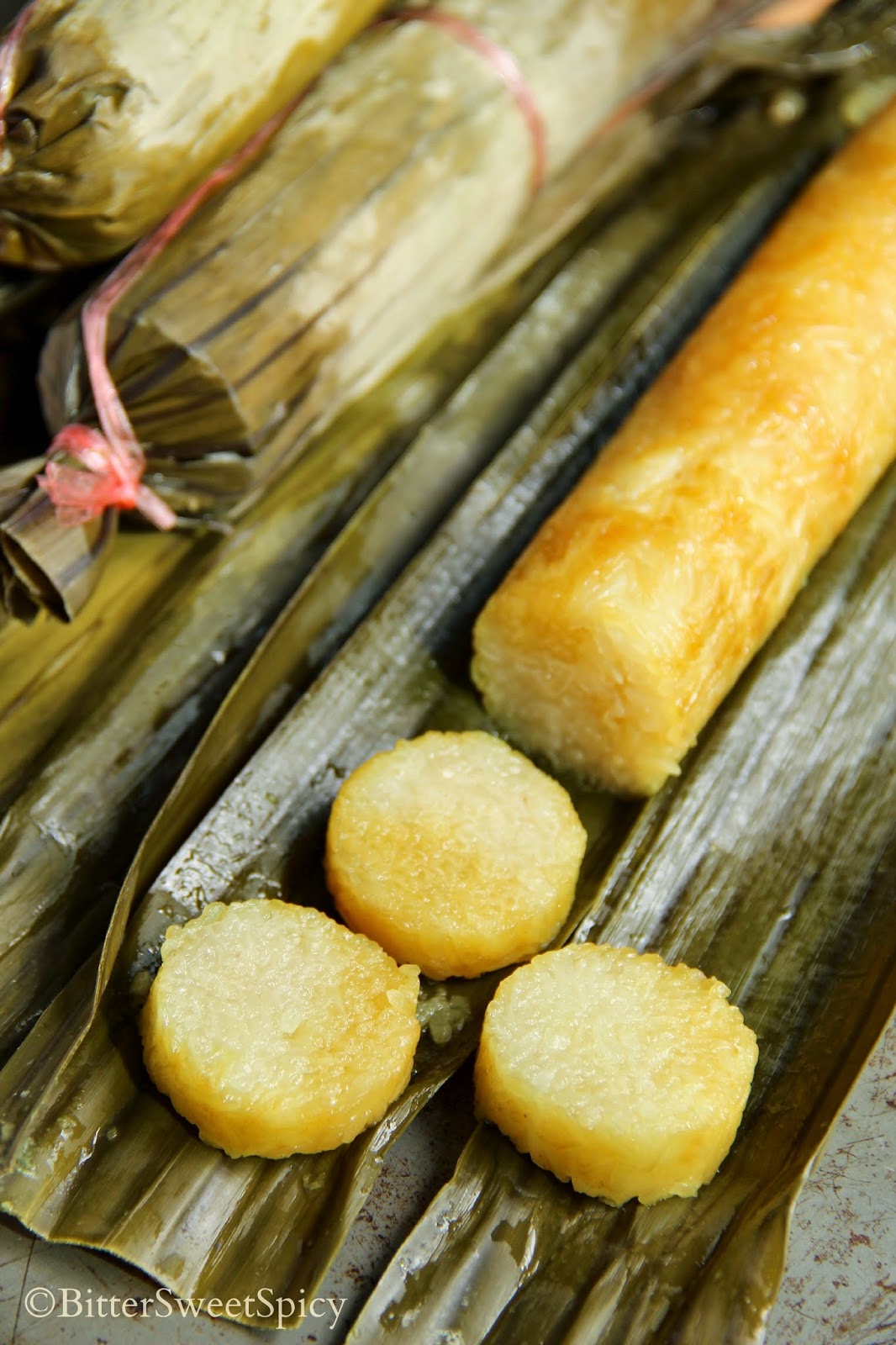 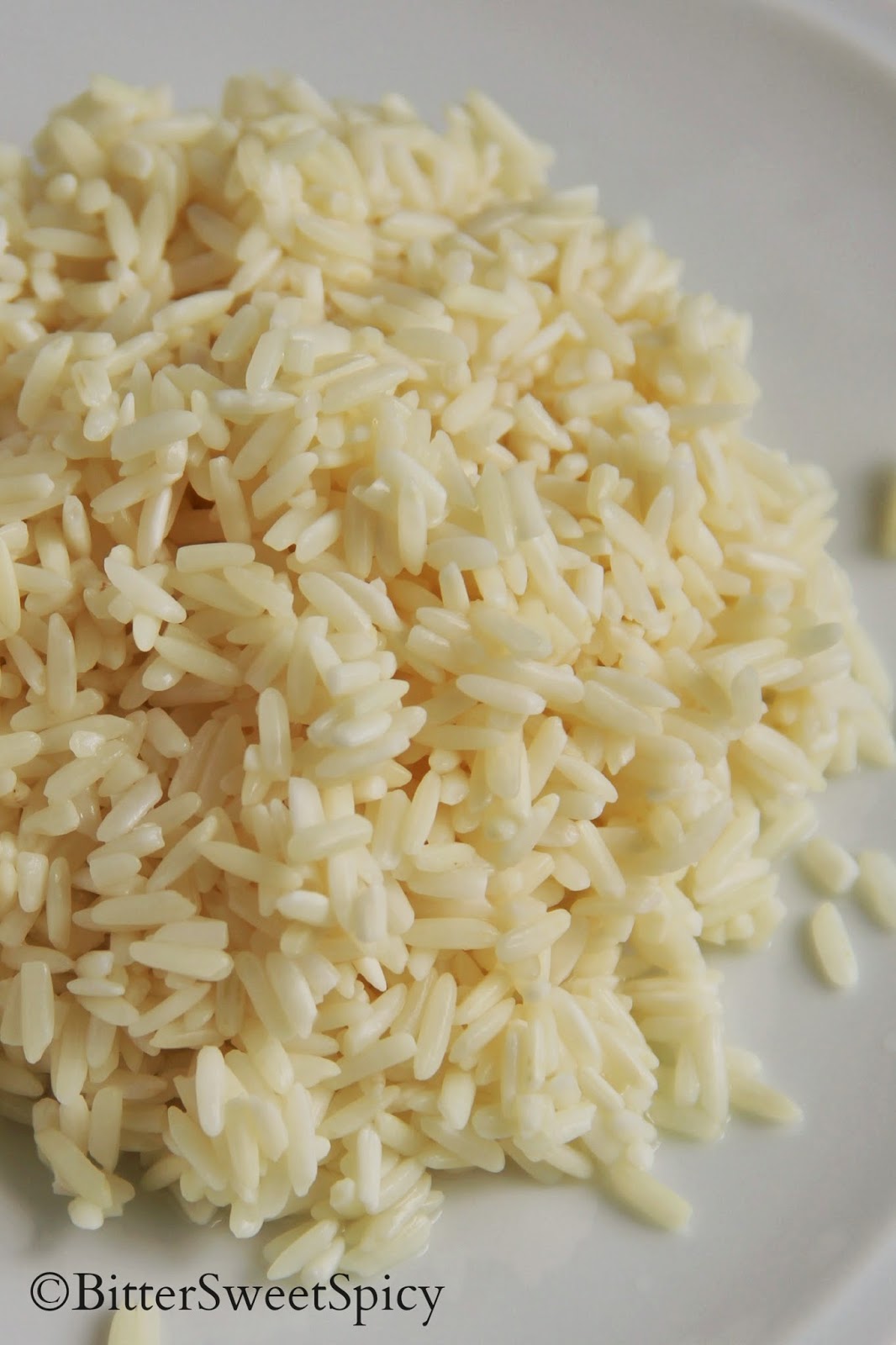 After soaking, the rice should turn light yellow.

Coconut for coating:
300g fresh coconut (skin removed & grated)
2 pandan leaves, torn
salt to taste
Combine the ingredients & steam for about 15 minutes. Steaming the coconut will prevent it from turning rancid when left in room temperature over a long period of time.

a pinch of salt

Combine water, gula Melaka & pandan leaves in a heavy-based saucepan over medium low heat. Stir until all the sugar has melted. Once the syrup is boiling,  remove from heat. Then strain & leave aside. The syrup will thicken as it cools. If it becomes too thick, thin out with a little bit of water before using. 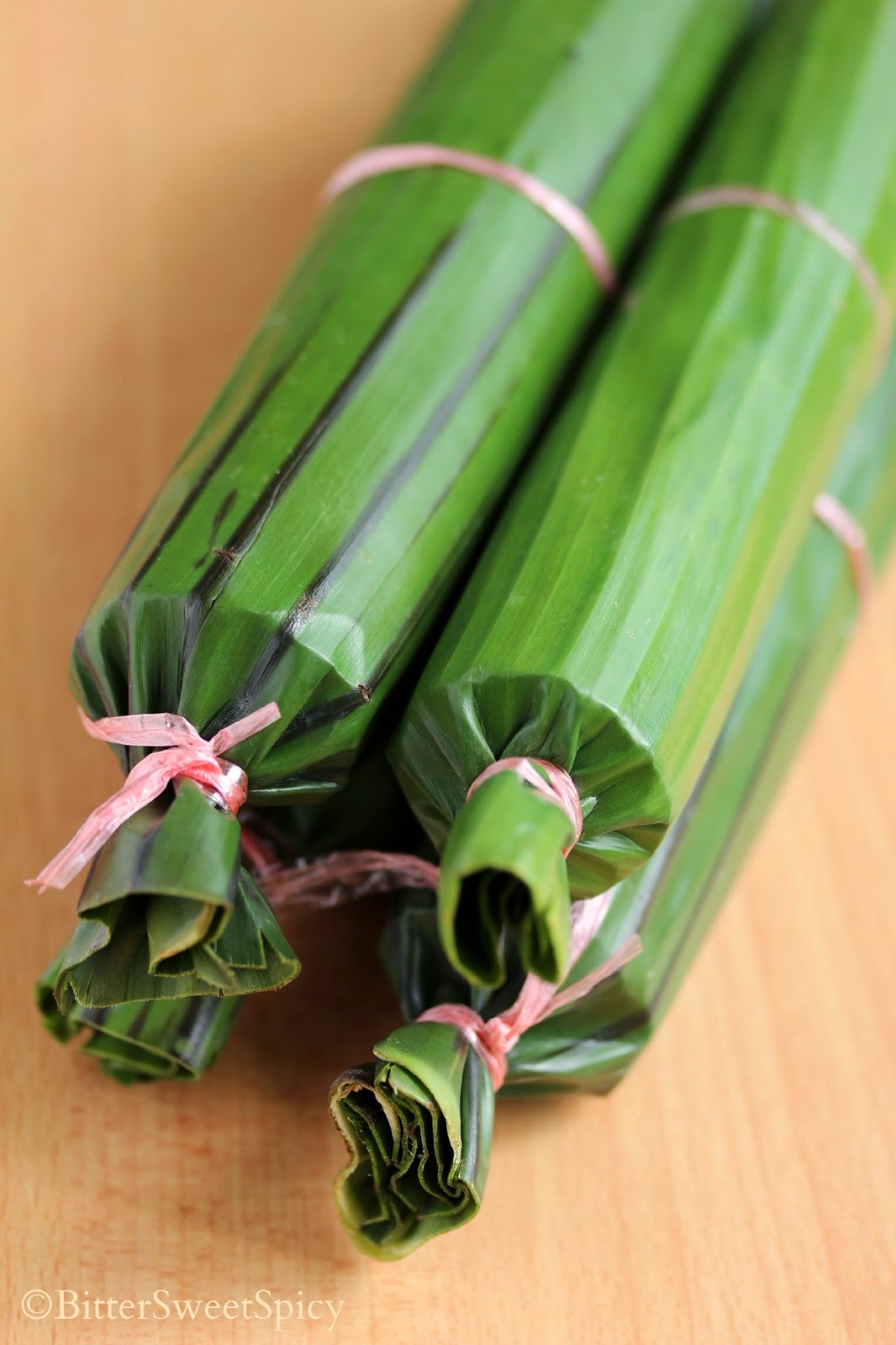 Notes:
1) Soda ash is  abu chang in Malay. According to my maid, Indonesians call it tawas. The  one that's commonly sold here is the white & hard solid type. Another type is orange in colour. I think lye water is the liquid form. You can buy the soda ash from the market or neighbourhood shops.

2) The amount of rice you fill into the banana leave cylinders will determine how hard or soft the kuih lopes will turn out. Too compact  & the lopes will be hard, but too loose & the lopes will be very soft. After filling it with rice, I left about 1 cm space before tying the other end of the leave. My lopes turn out just nice, they are not too hard & not too soft.

3) Hesti from Hesti Kitchen also shared some tips to improve the keeping quality of kuih lopes.
*The amount of time you cook the lopes will affect its keeping quality. The longer you cook them,  the longer the lopes can be left in room temperature without turning bad. (This also applies to ketupat and lontong.) I cooked my lopes for only 2 hours as I know my lopes will not be left uneaten for long. Hesti wrote that her mum cooked the kuih lopes for 5 hours & it can keep for 1 week in room temperature.
*Once cooked, remove lopes from the pot & rinse it under running water. Then dry it using a cloth & place it on a wire rack to cool completely.
*Lopes can also be frozen for months. (I did not know that!)

I'm submitting this post to Asian Food Fest: Indonesia, hosted by Alice from I Love. I Cook. I Bake.
Posted by Faeez at 08:44 2 Comments

This delicious Galangal Fried Chicken is a great variation if you are thinking of having homemade fried chicken. I also cooked some yellow rice  using the liquid from the half-cooked chicken so as not to waste it. The rice & chicken are already bursting with flavour, so I just served them with Tomato Sambal, the kind usually served with ayam penyet. 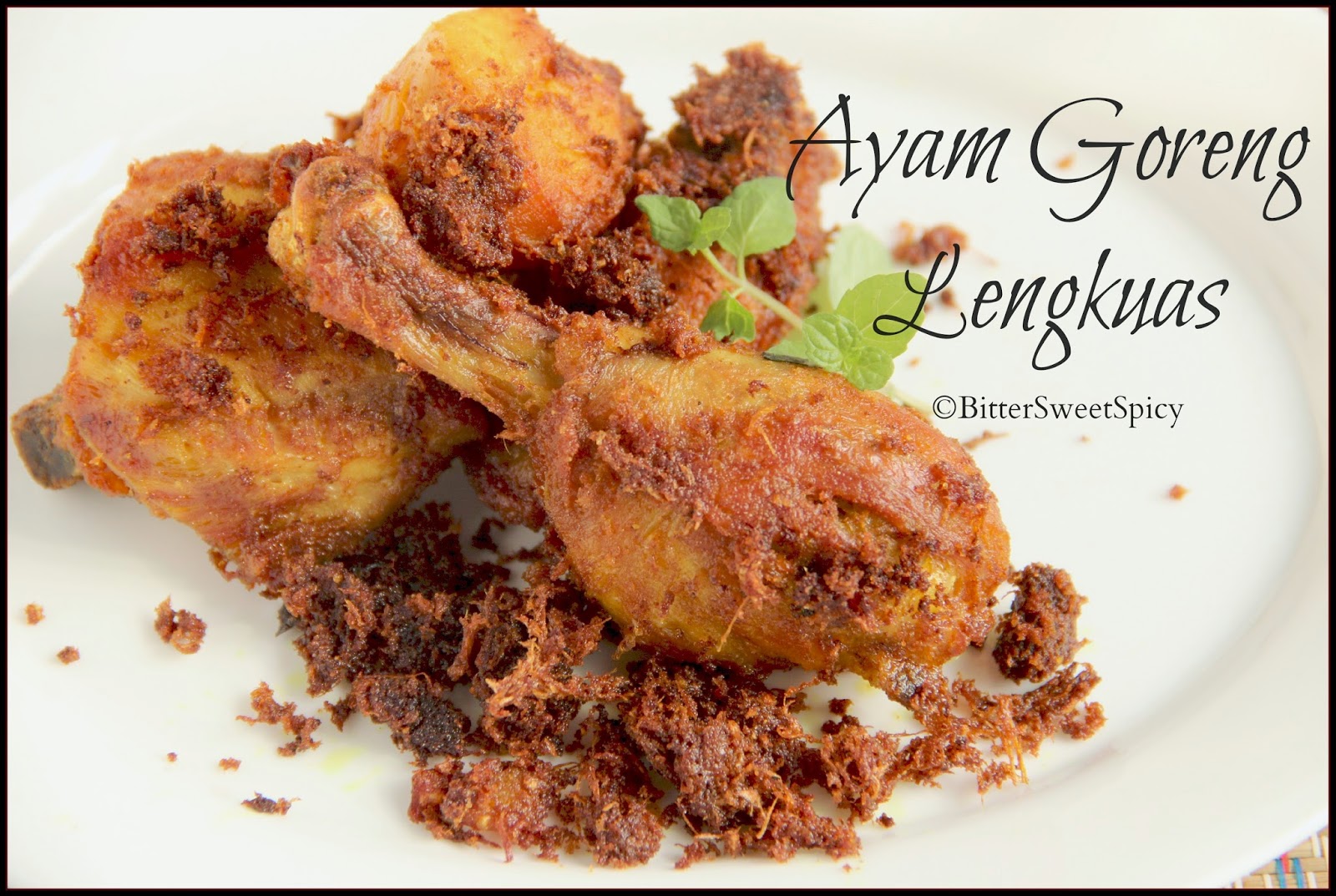 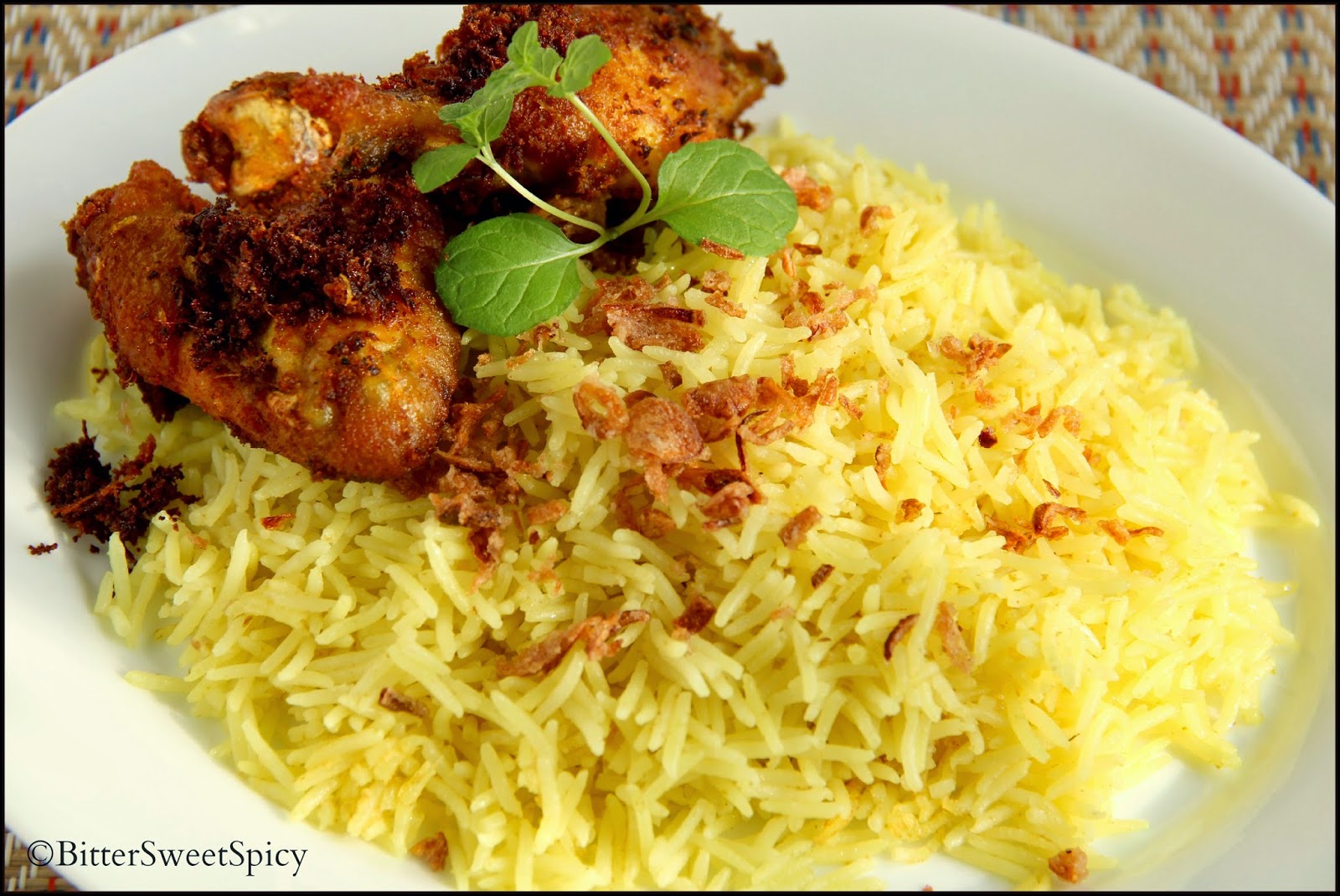 Method:
Note: - I combined all the ingredients & cooked the rice in the electric rice cooker.
- adjust the total amount of liquid accordingly.

Recipe (with some modifications) by Yasa Boga from The Best of Indonesian Cooking.

I'm submitting this post to Asian Food Fest: Indonesia, hosted by Alice from I Love. I Cook. I Bake.
I'm also linking this post to Cook-Your-Books #10 hosted by Joyce of Kitchen Flavours.
Posted by Faeez at 14:06 3 Comments

Since it's the school holidays, I've a list of recipes that I want to experiment with, along with a long list of things I want to do. Sigh.... it's already halfway into the holidays, but I'm not even halfway through the lists..... 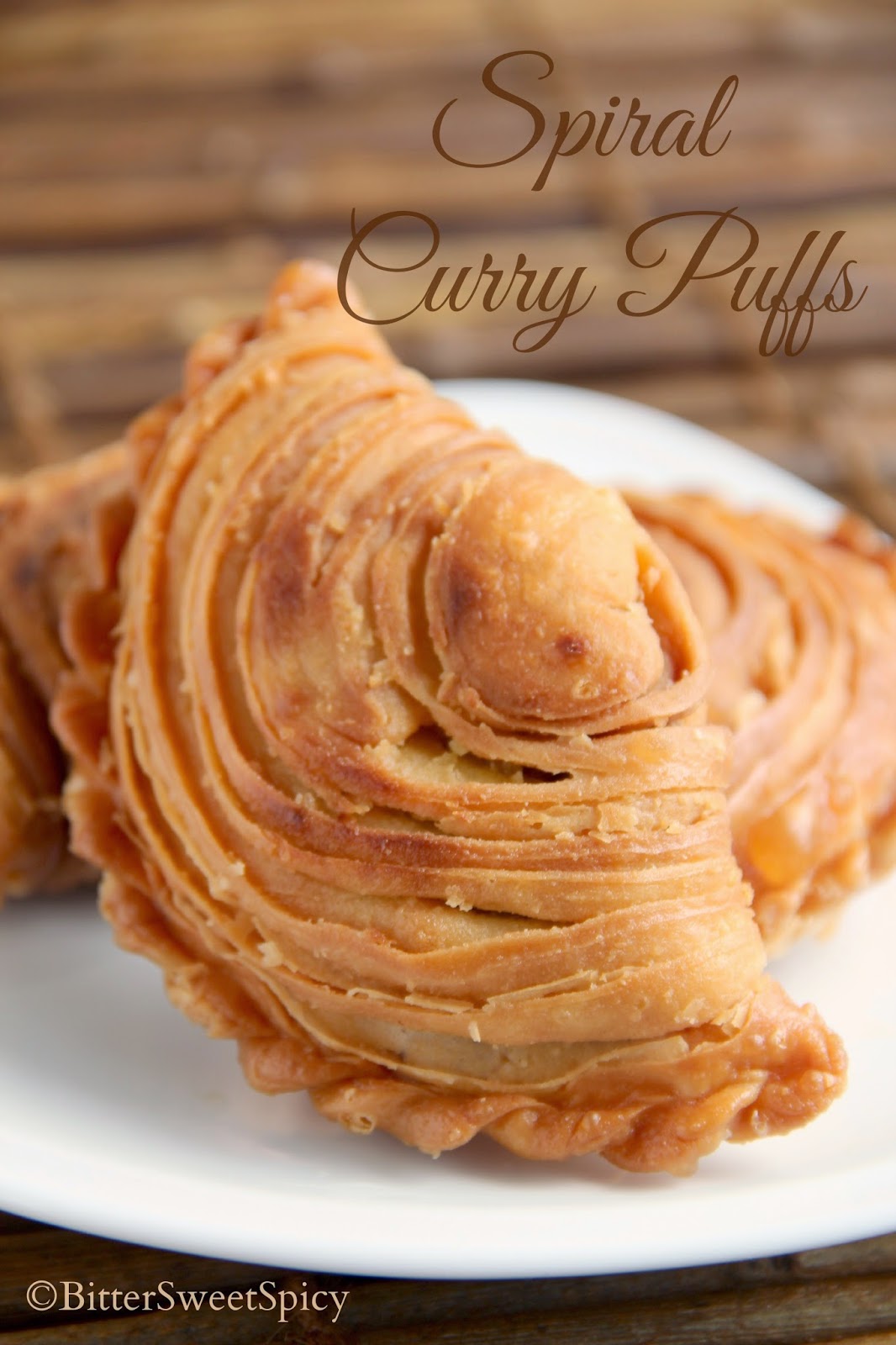 Anyway, I made Spiral Curry Puffs for teatime yesterday using the dough recipe by Alex Goh. I've made this before a long time ago. I remember feeling quite disappointed with my puffs then because the lamination was not as neat & fine as the one in the book. This time, I'm still not fully satisfied with my puffs... the lamination turned out okay, but many of my puffs were broken before I could fry them. I wonder what could have gone wrong.... 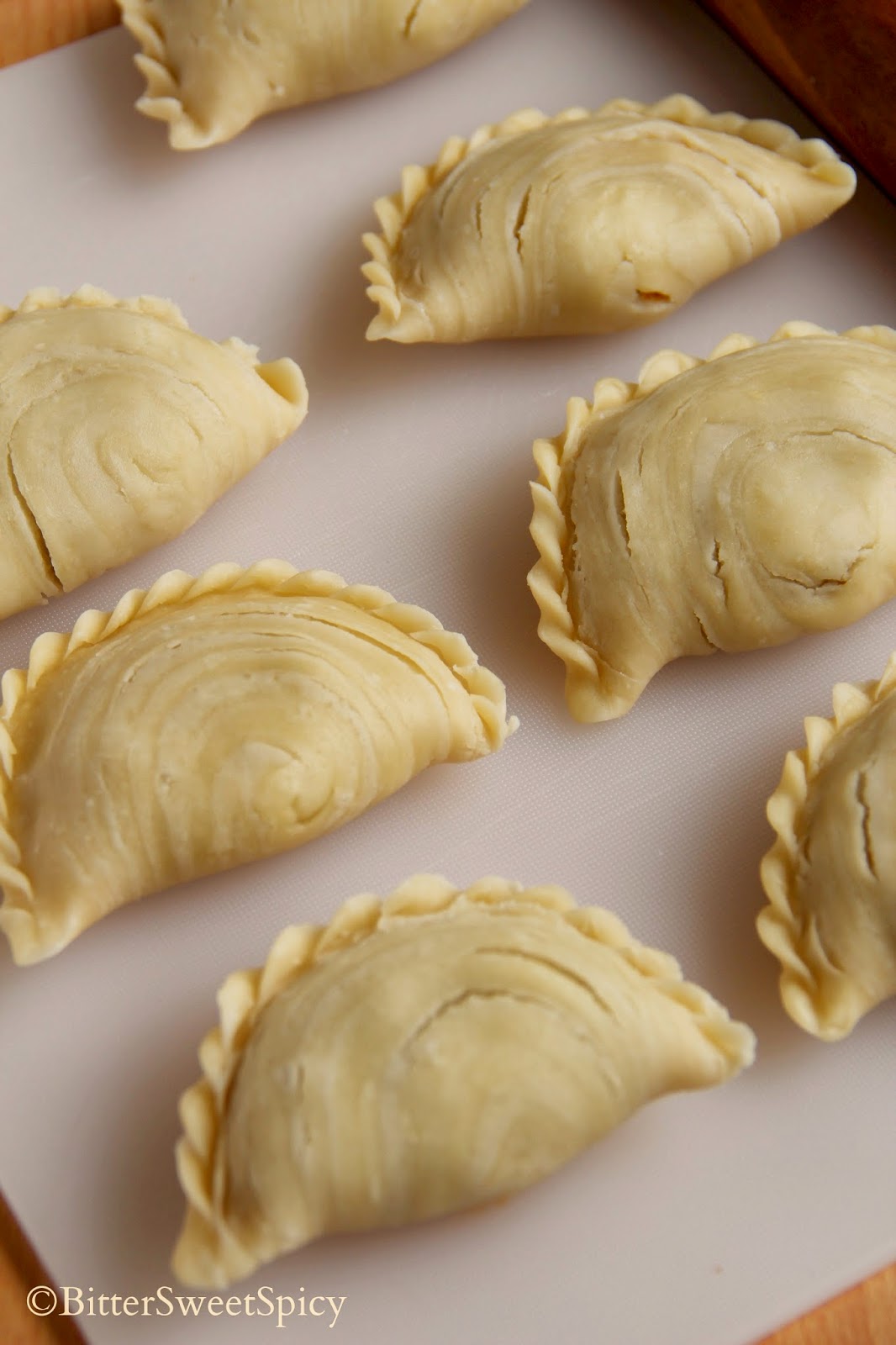 The good thing is, overall, the puffs were not  a total disappointment. The tasty & spicy filling wrapped in the flaky pastry made an addictive snack! 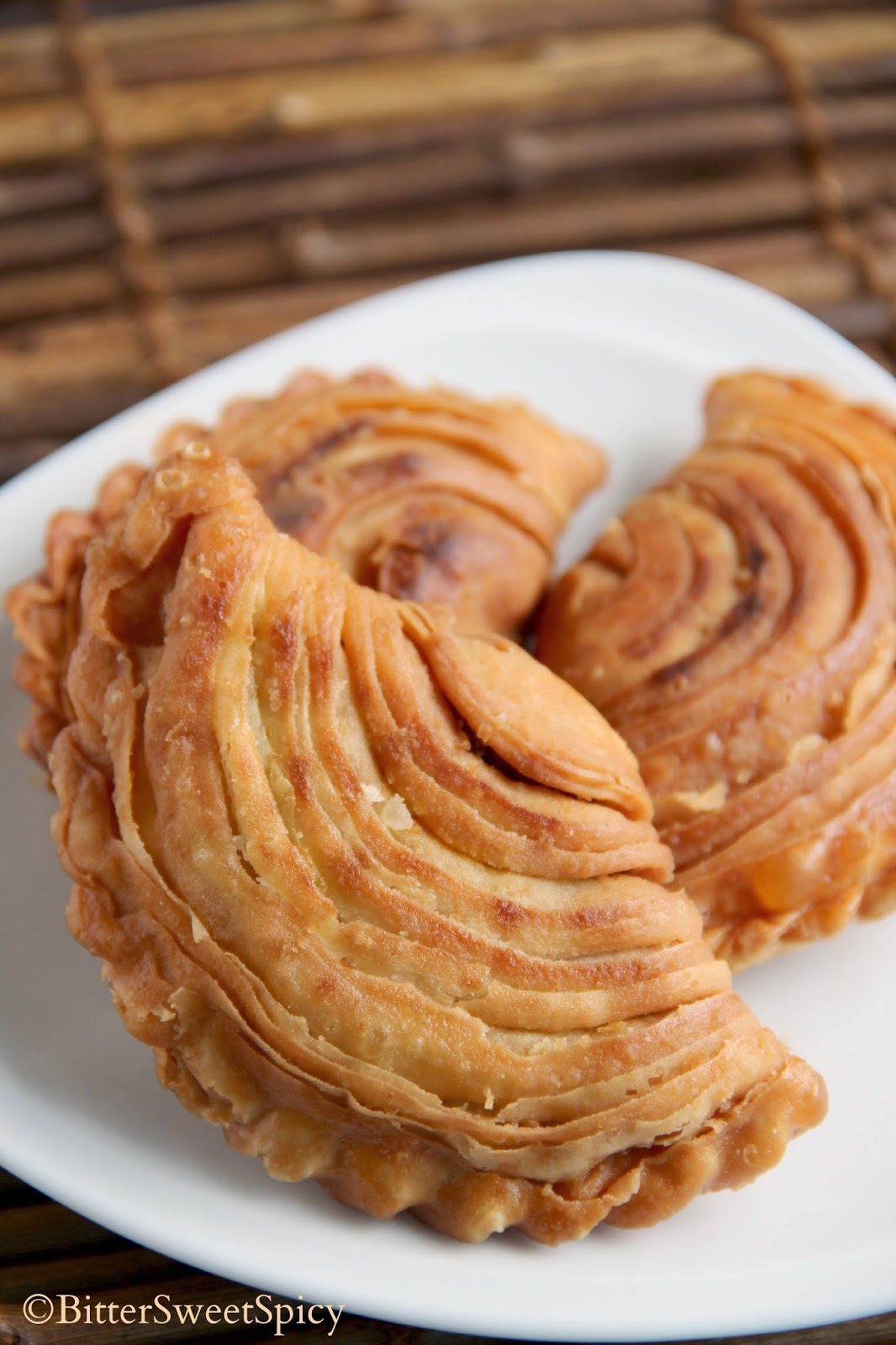 Combine all ingredients & mix to form a smooth dough. Divide it into 2 equal portions & let it rest for at least 20 minutes. 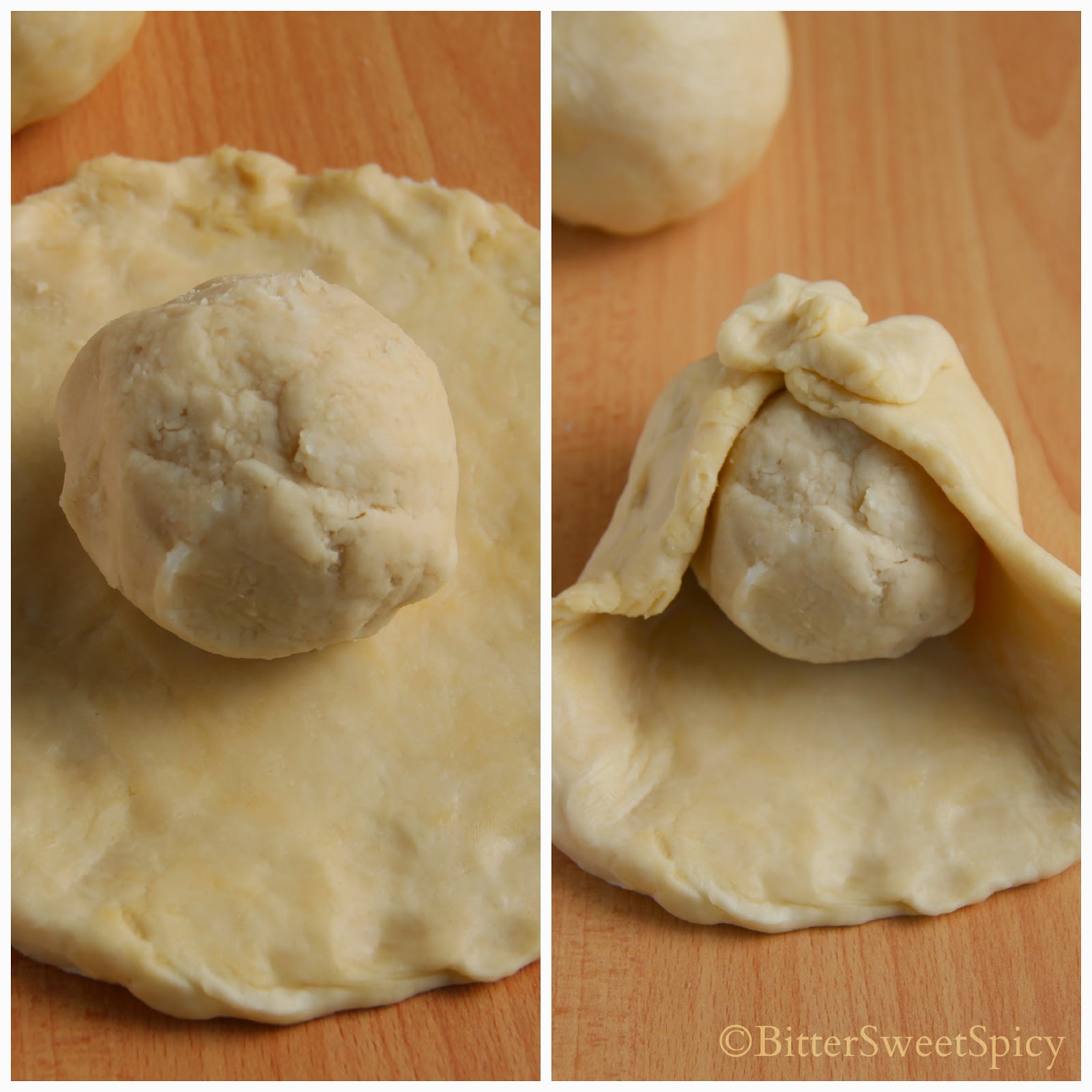 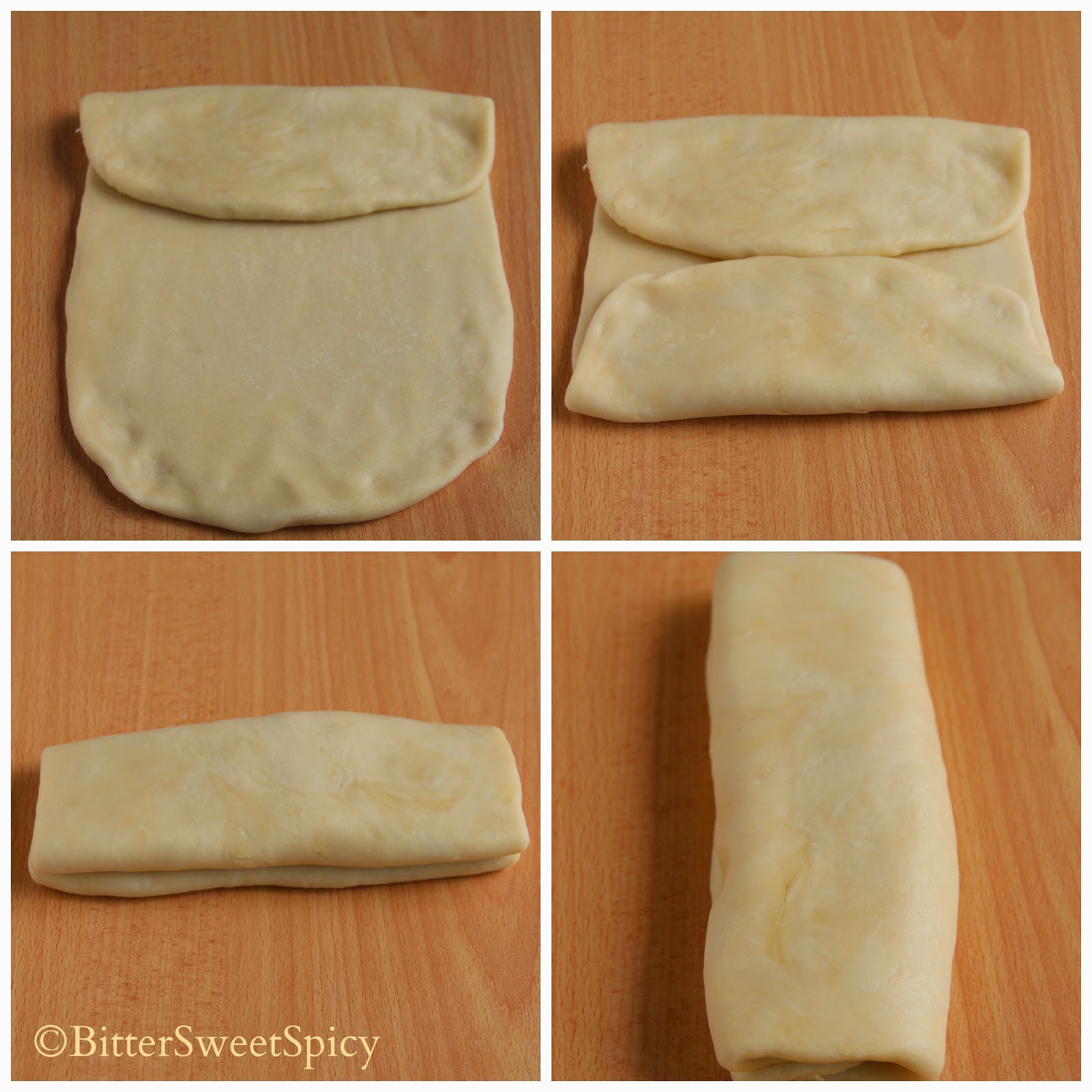 3. Roll it into thin sheet of 2mm thickness. Then roll it up like a swiss roll. Leave it aside to rest for at least 10 minutes. Then slice the dough into 8 equal parts. Repeat the assembly process with the other portion. 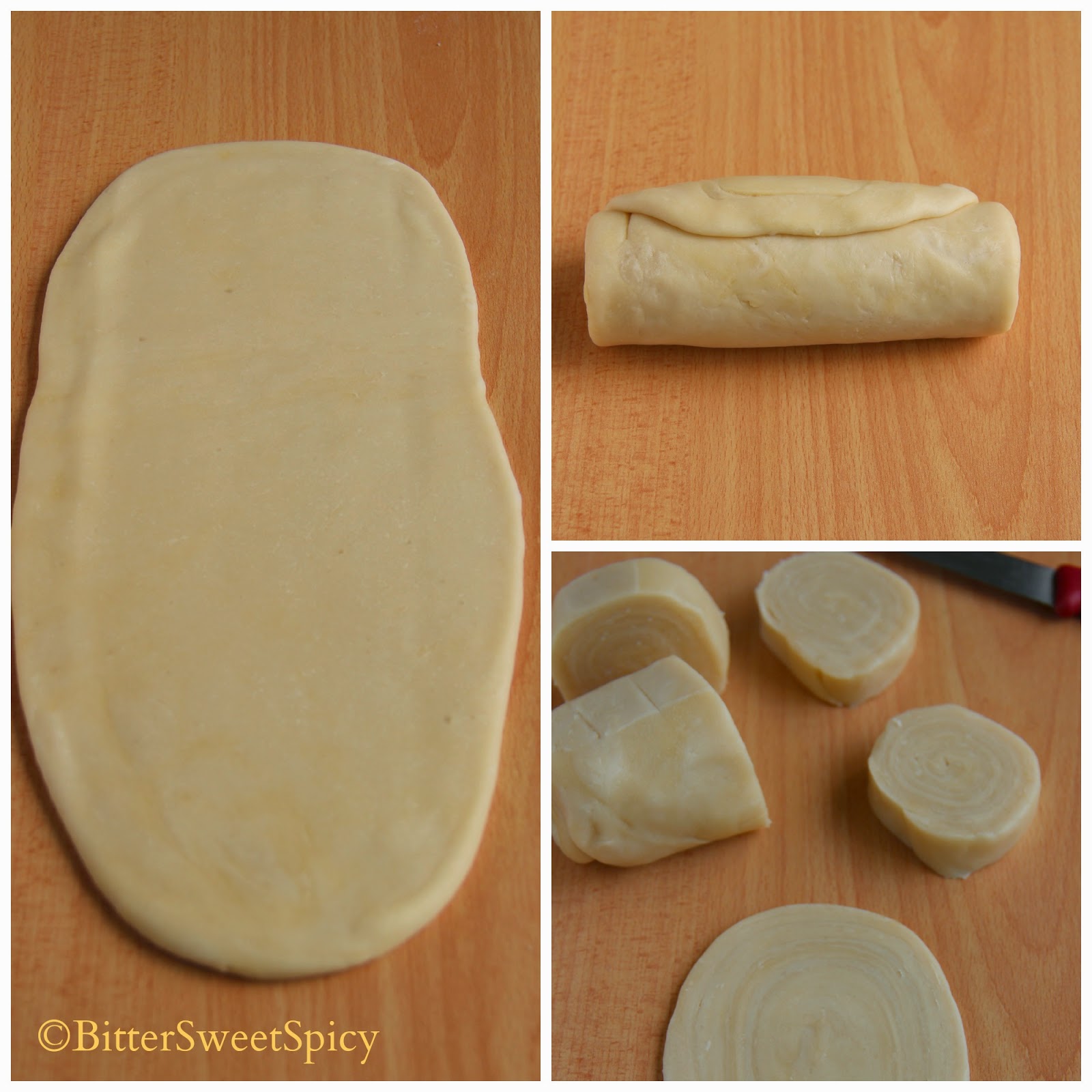 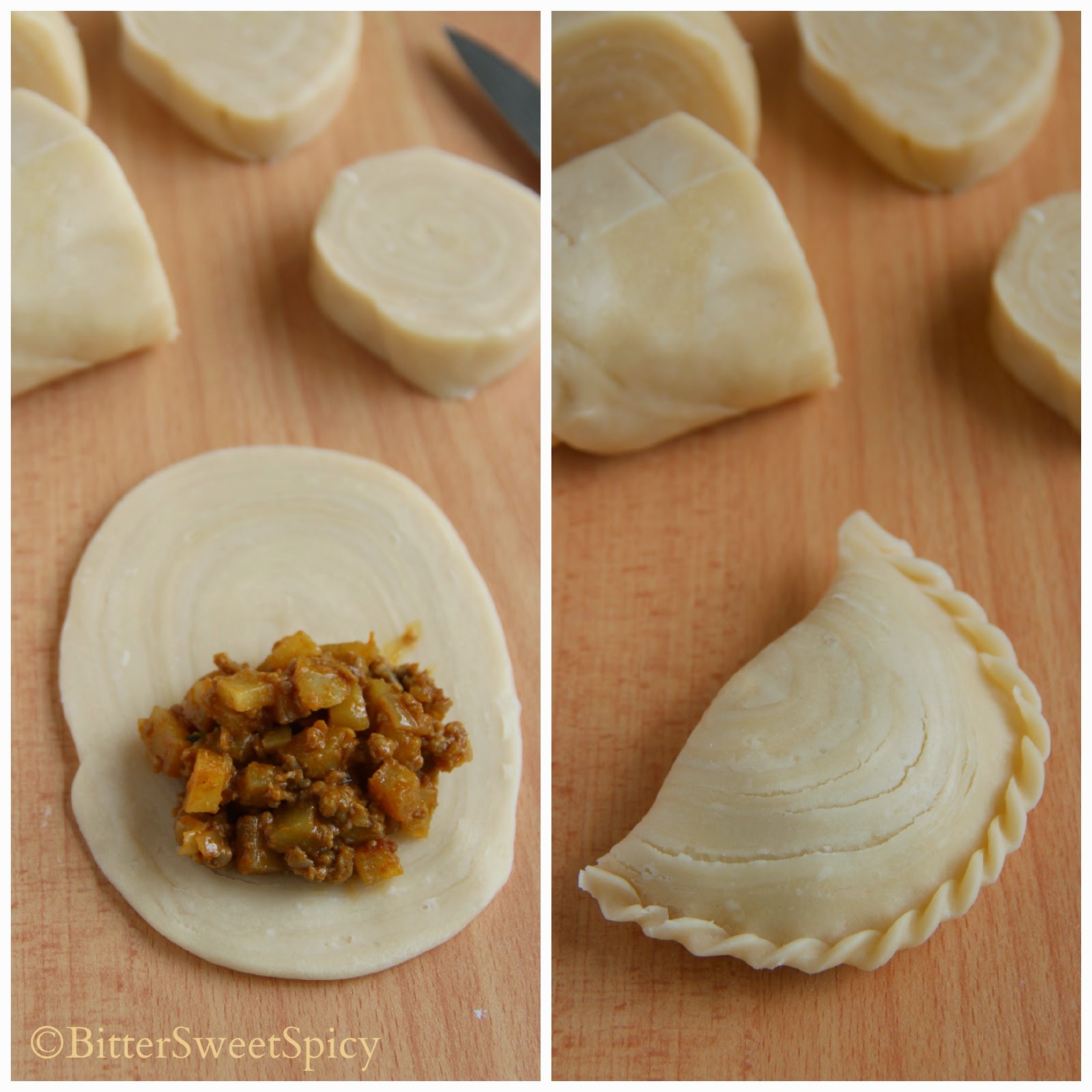 I'm linking this post to Cook-Your-Books #10 hosted by Joyce of Kitchen Flavours.
Posted by Faeez at 22:40 3 Comments 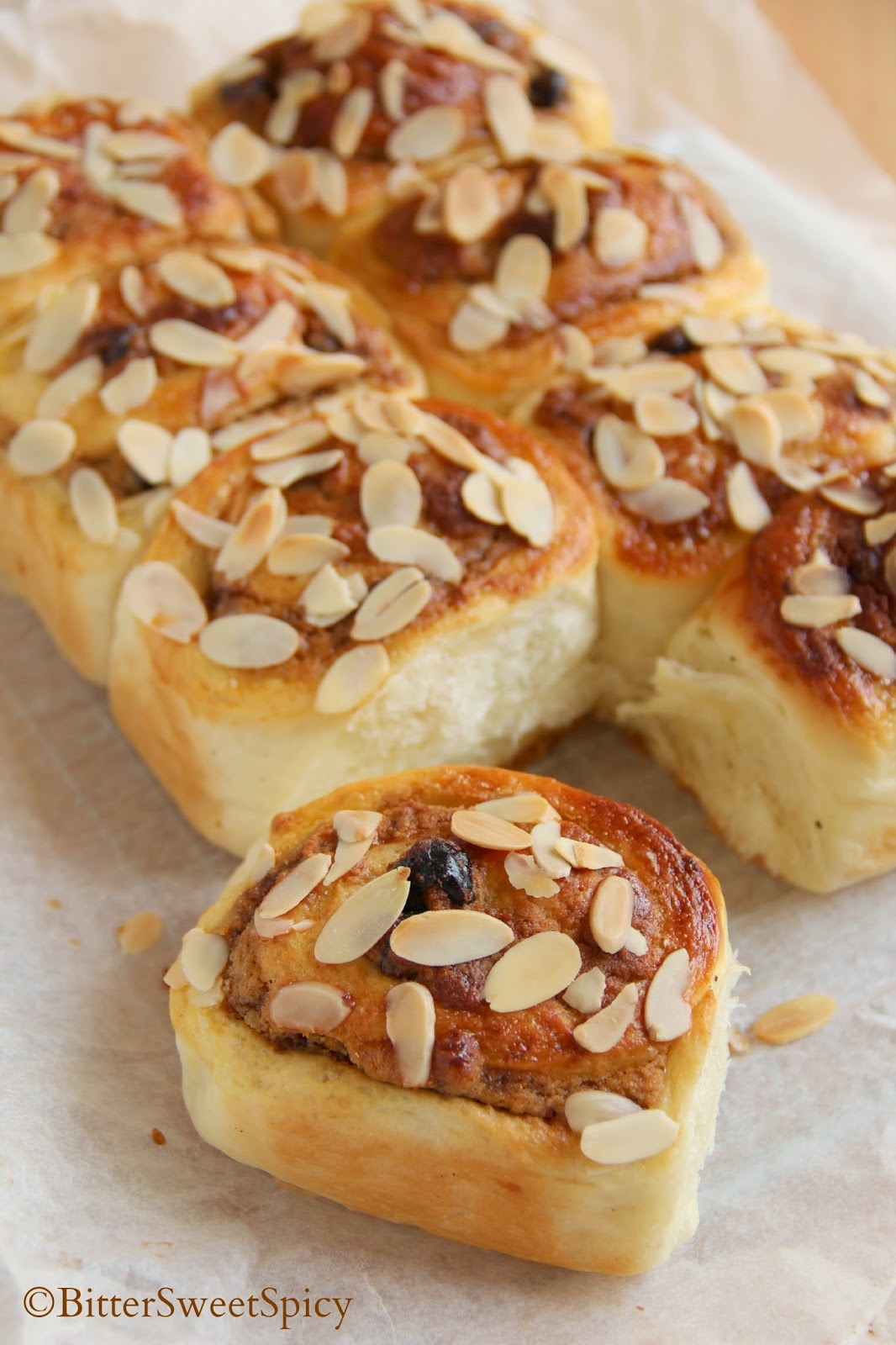 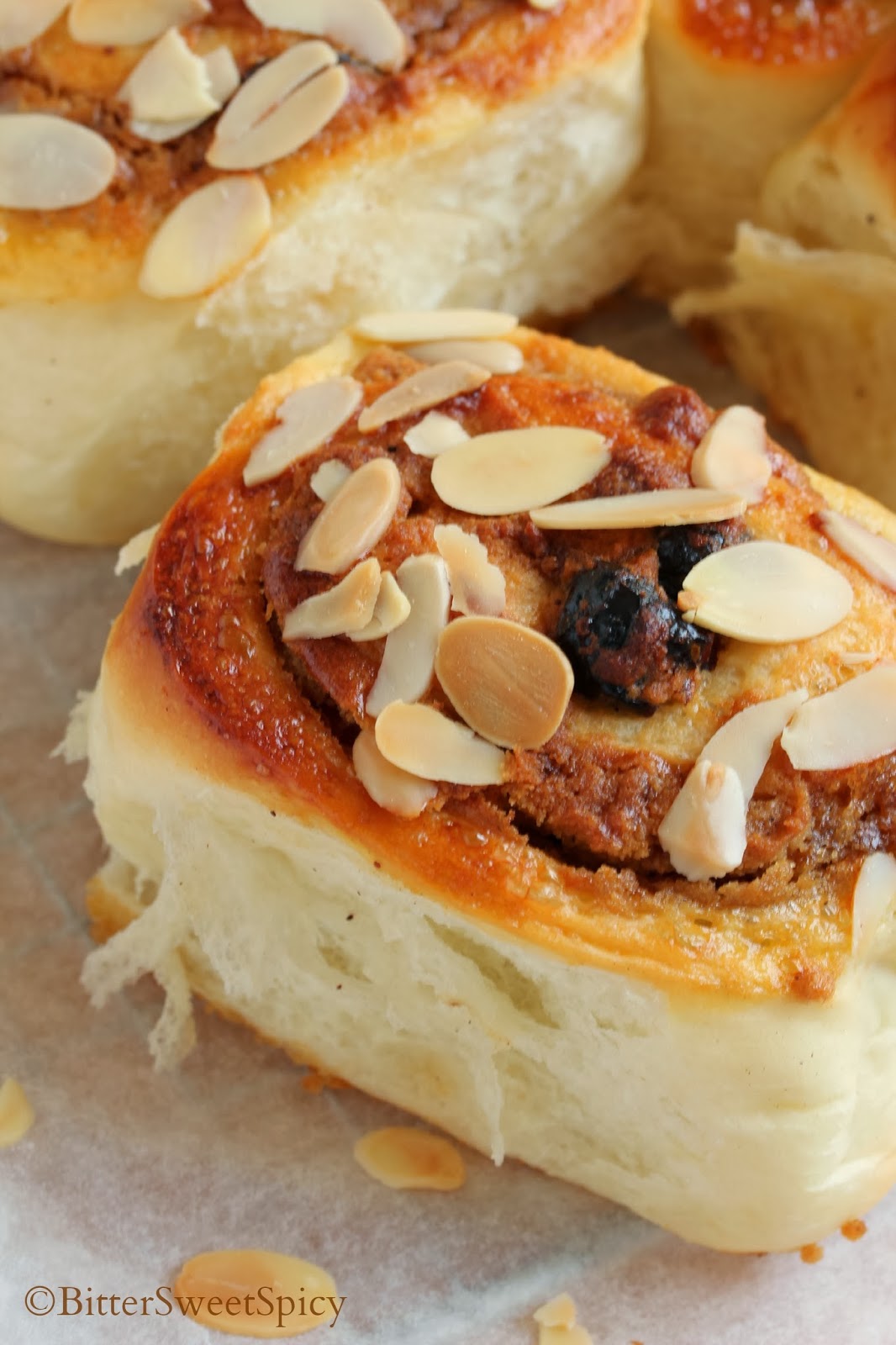 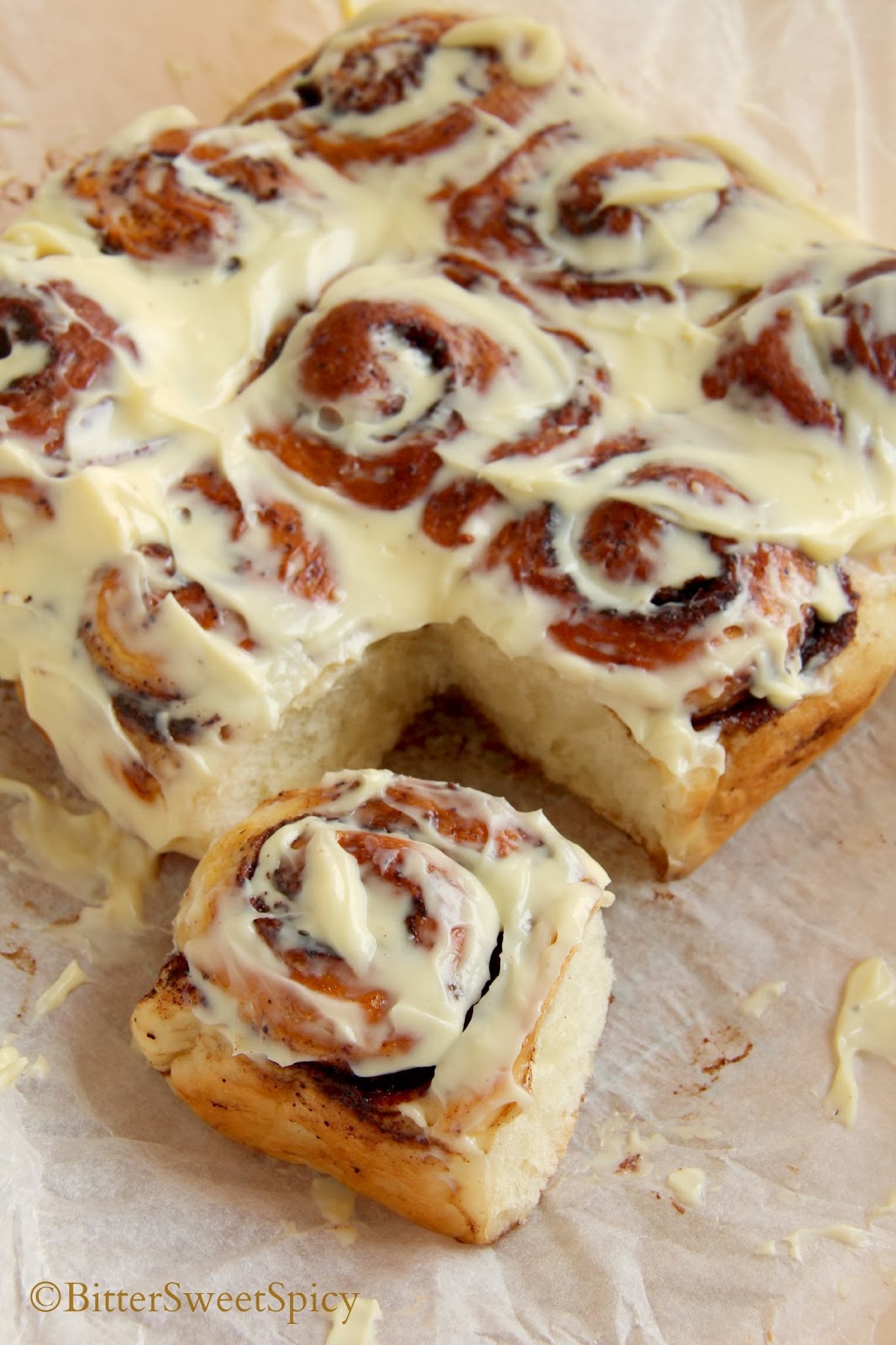 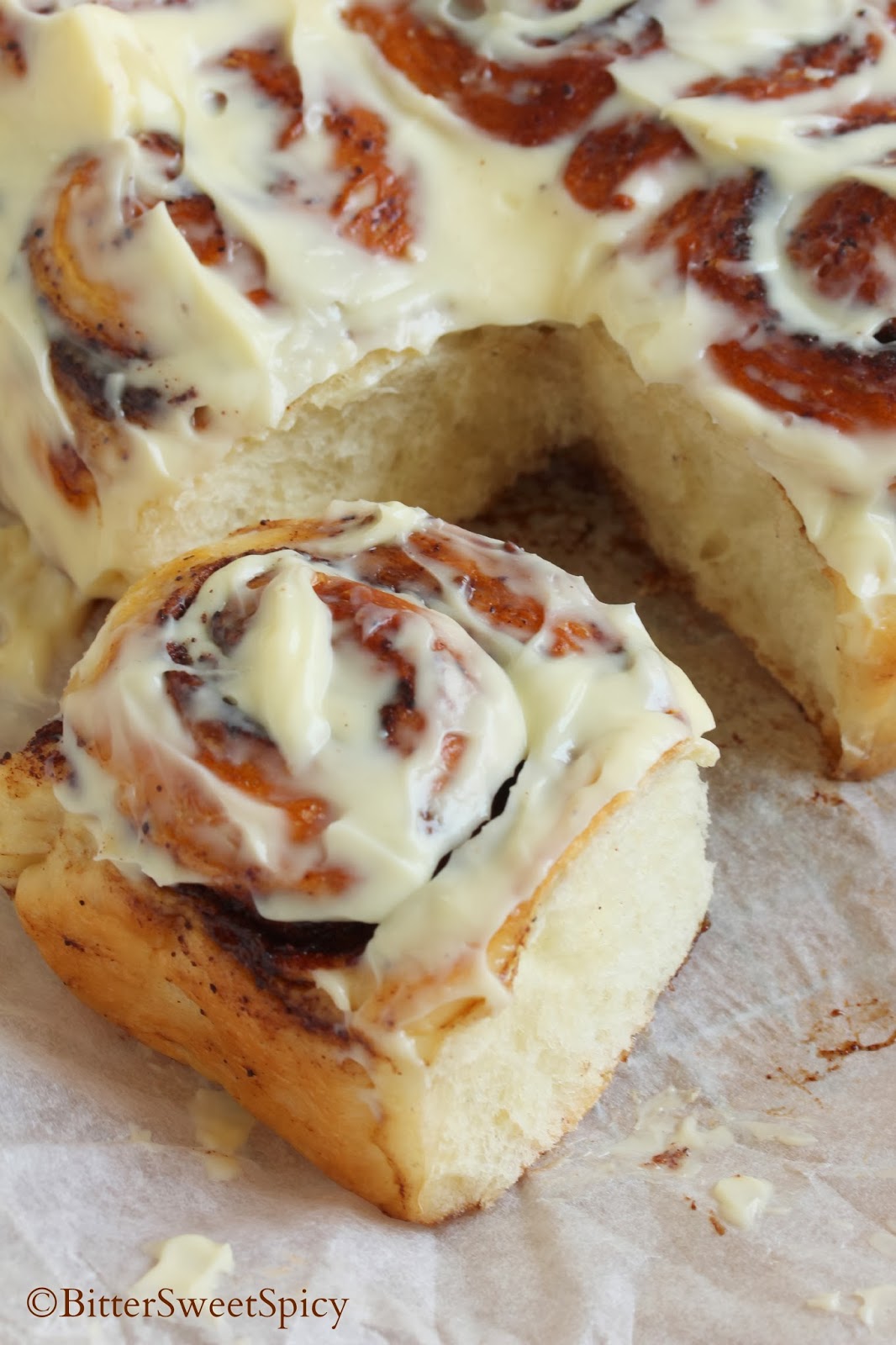 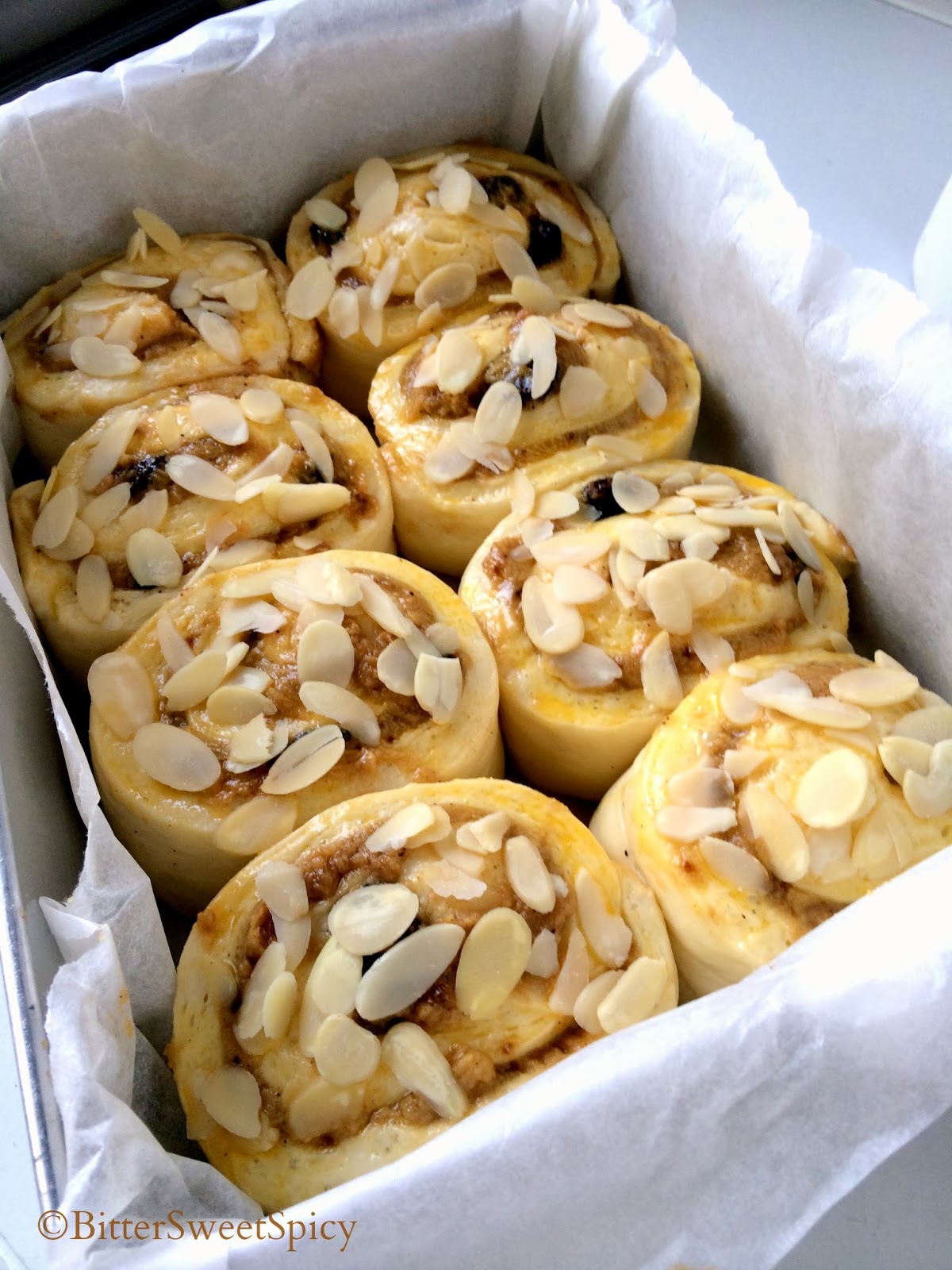 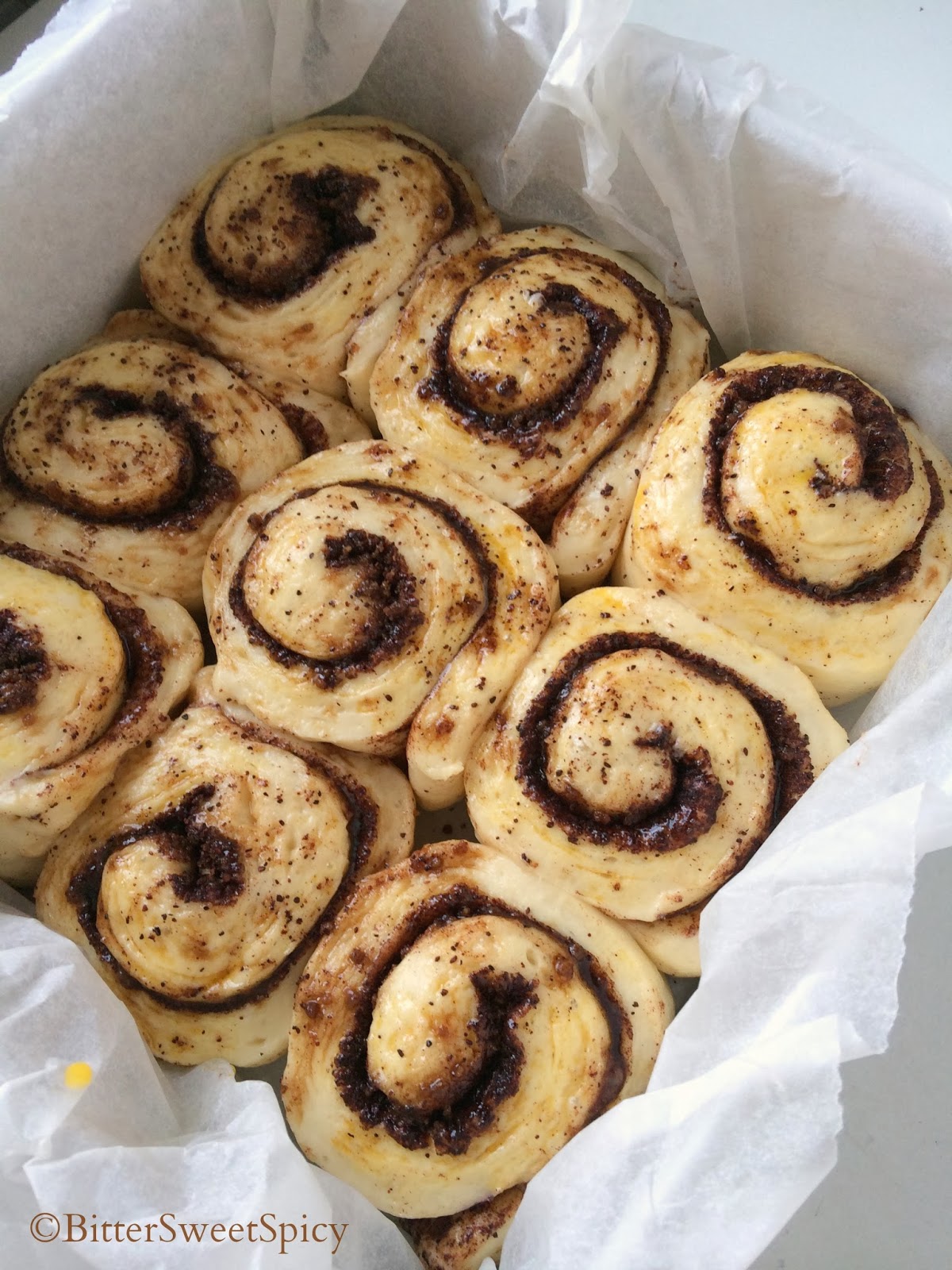 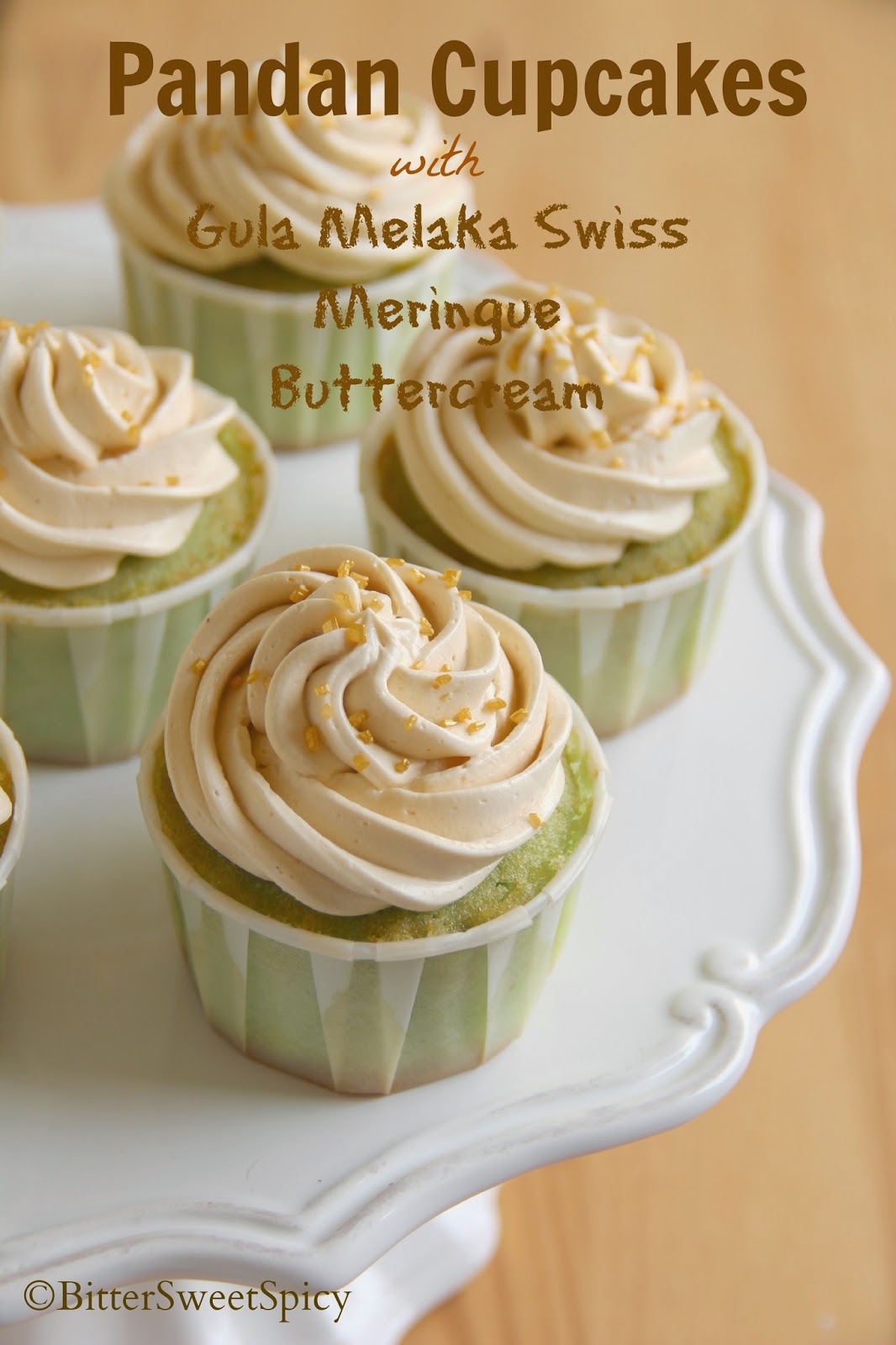 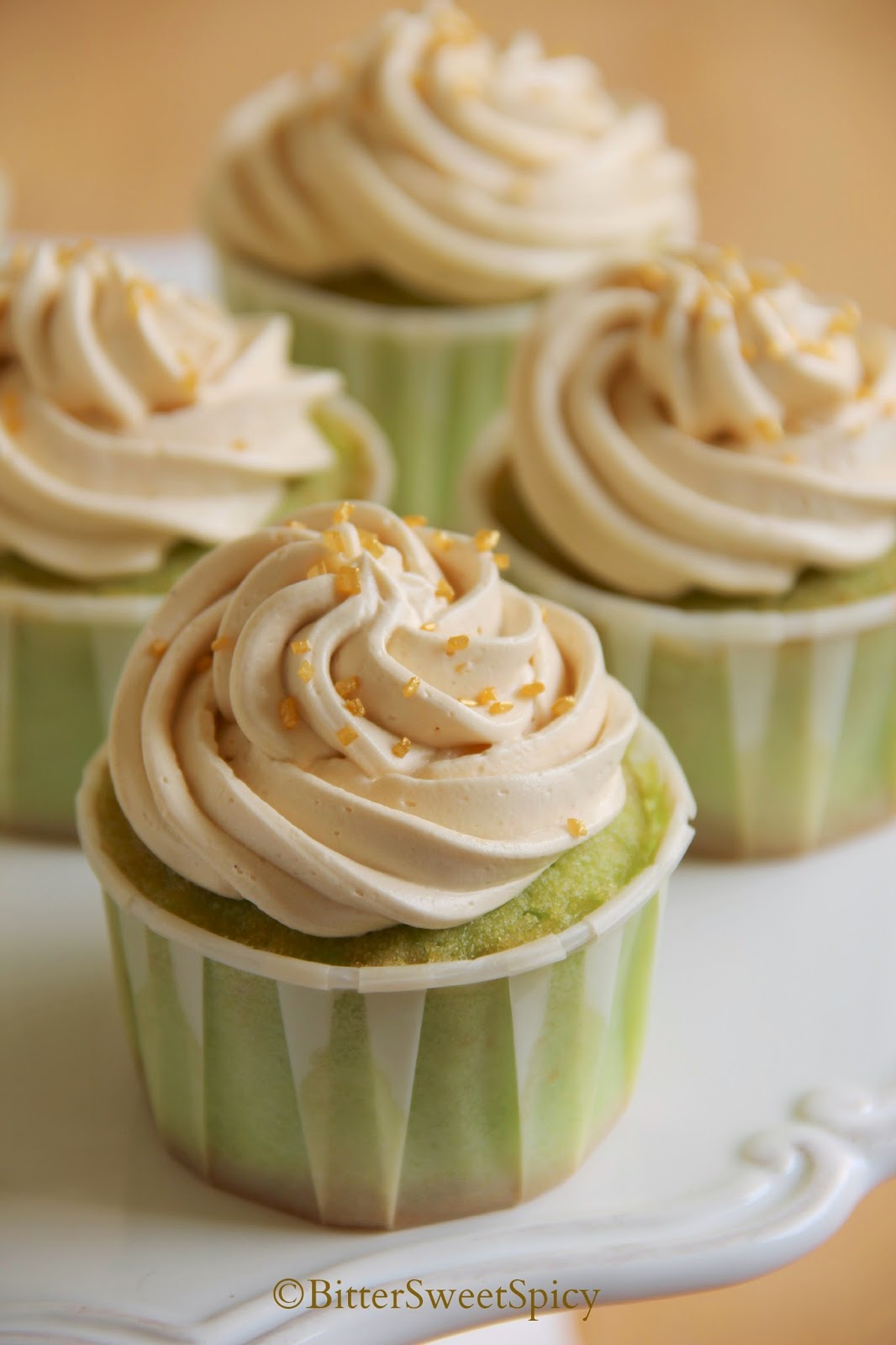 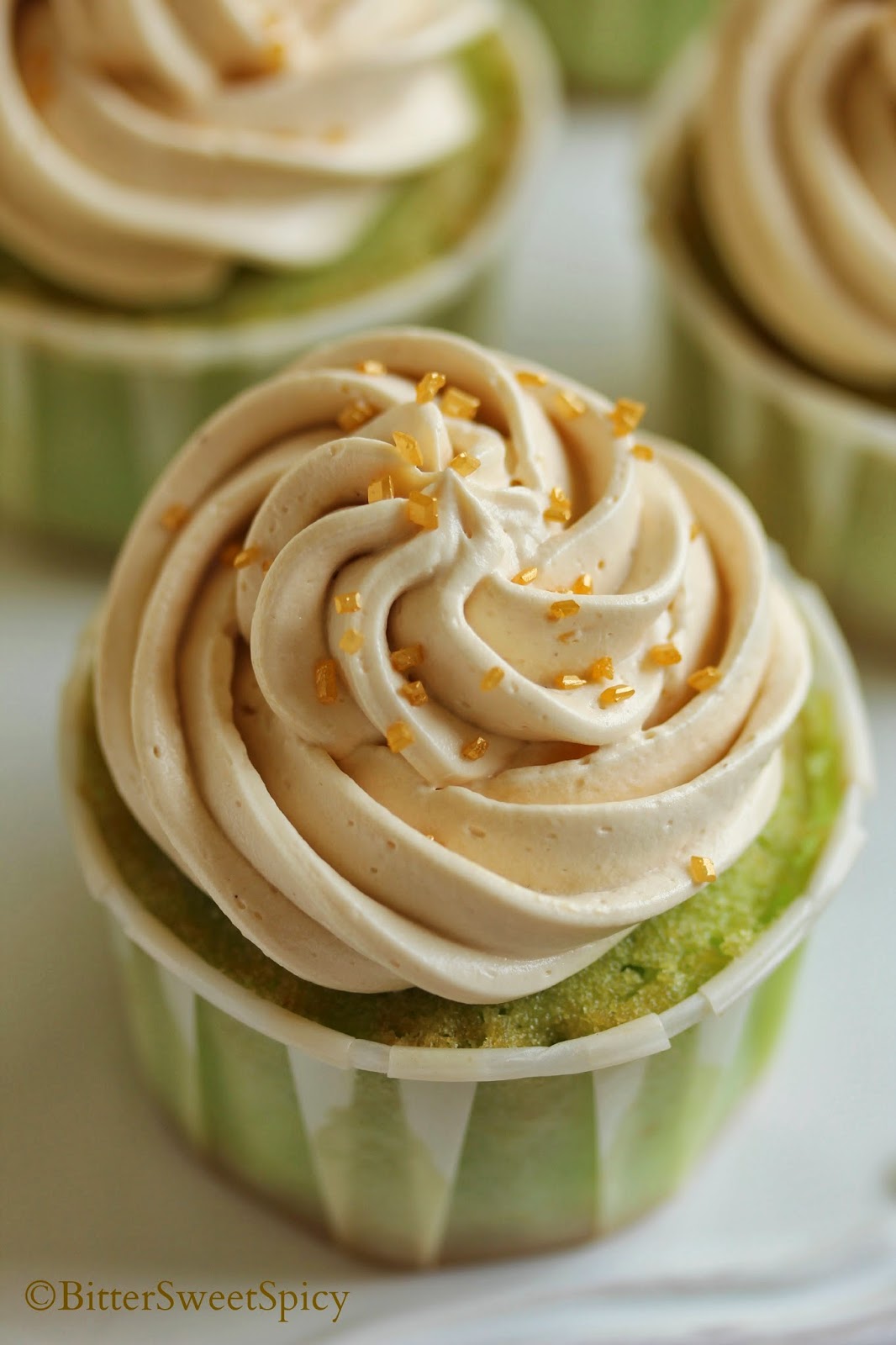 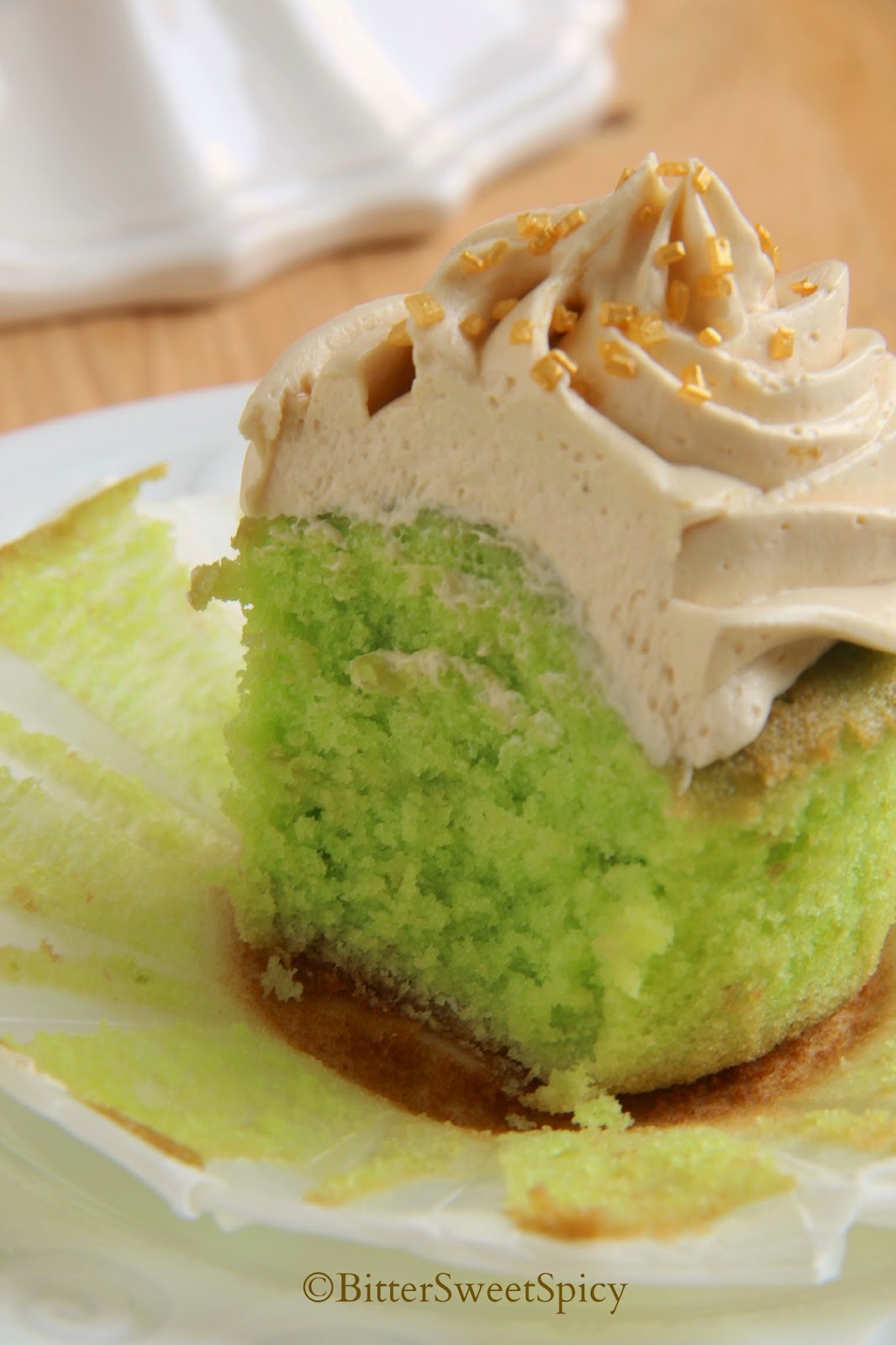 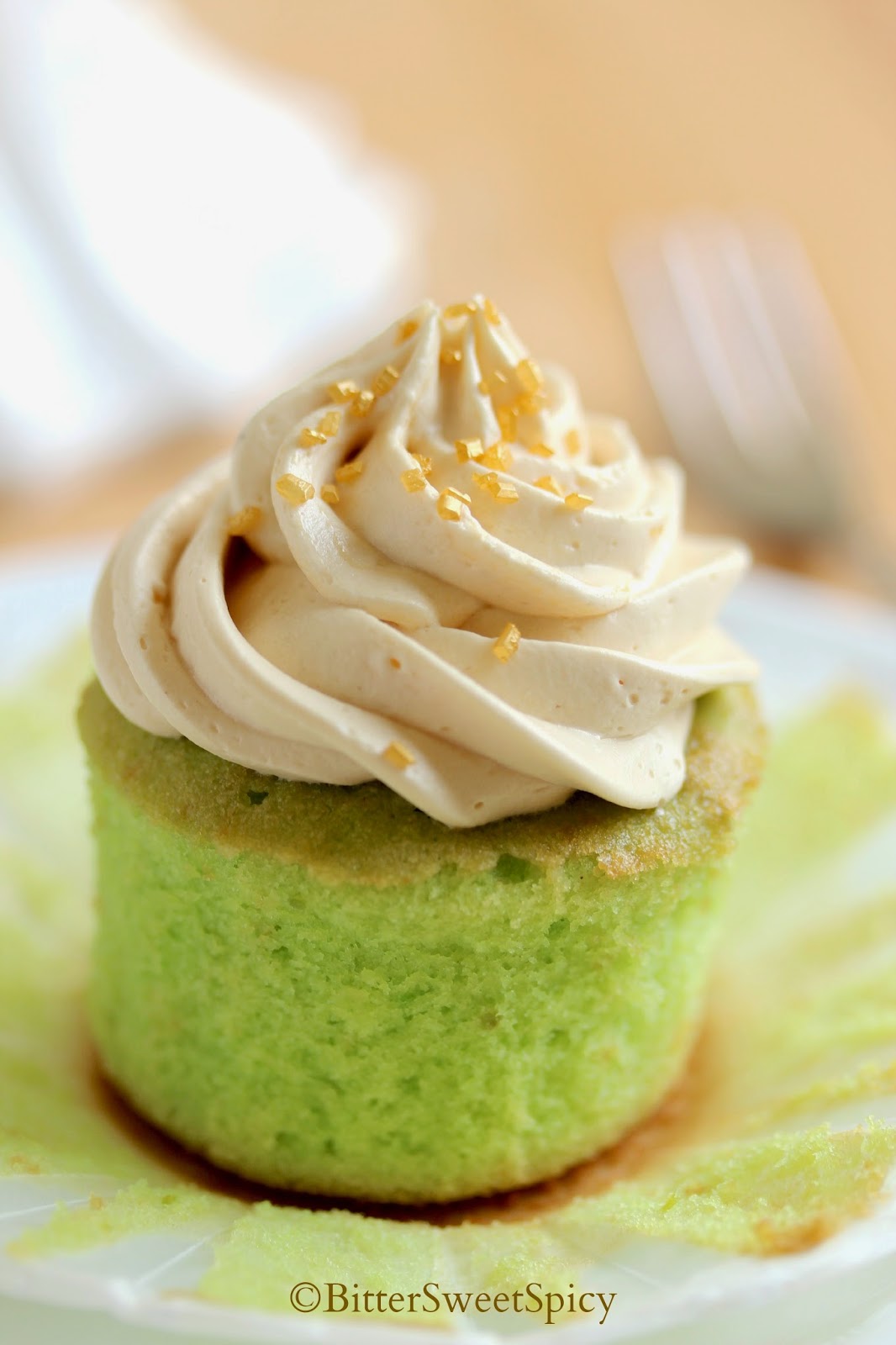 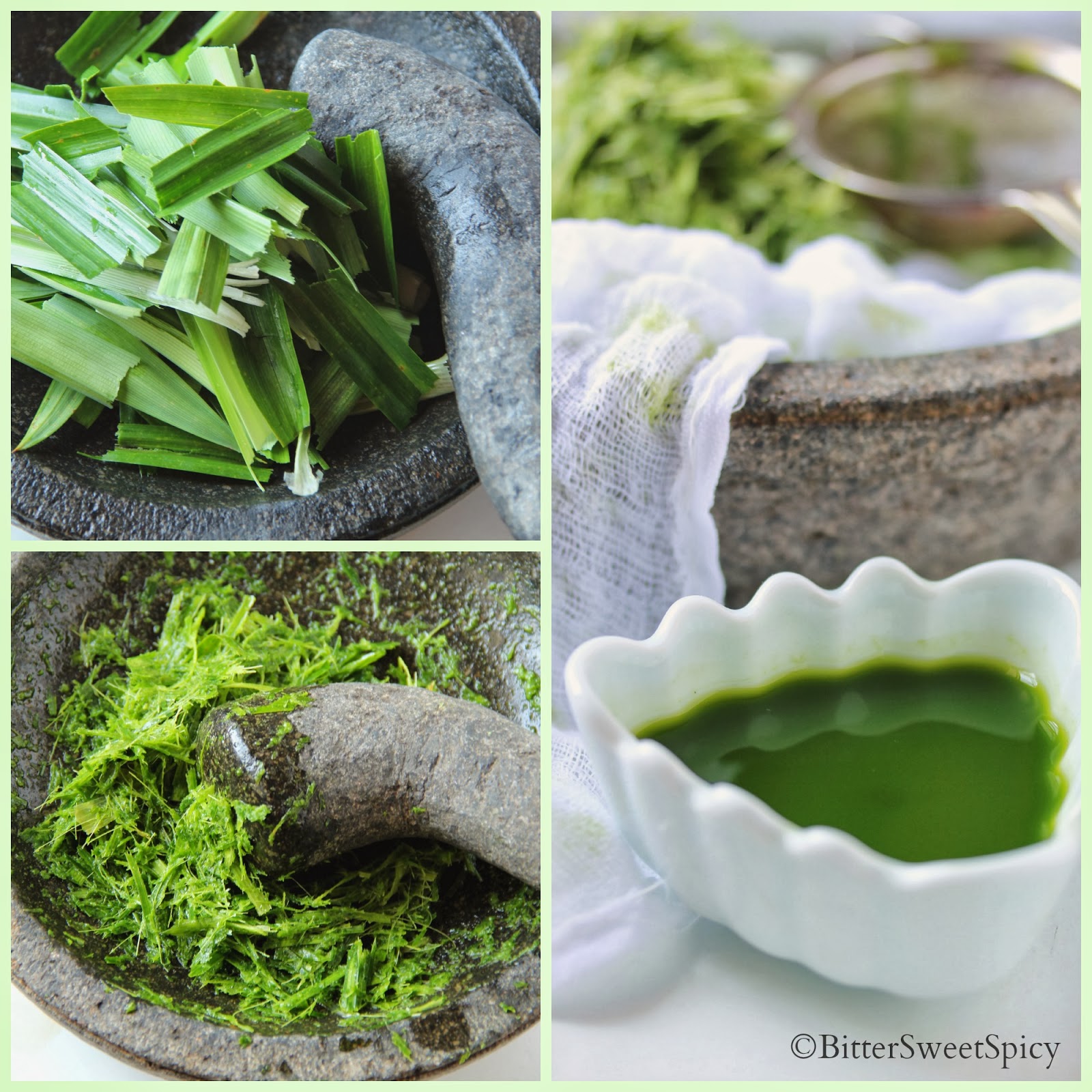 Notes:
Adapted recipe from Life Is Great.
Posted by Faeez at 21:45 28 Comments