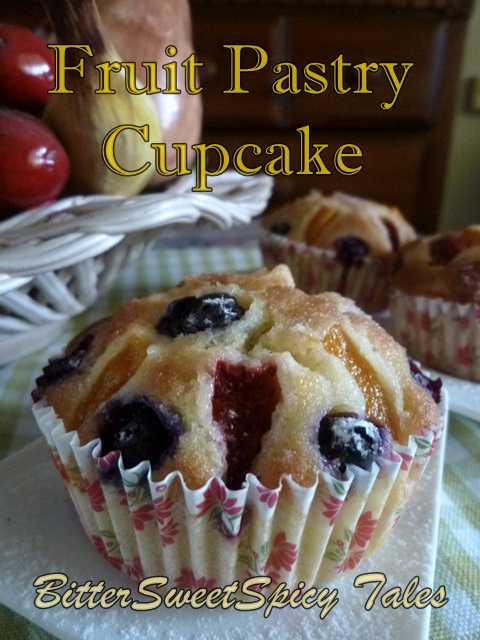 I just love the look & taste of this cake. It looks pretty & the orange-flavour cake is just so irresistible. For sure this is not going to be the last time I'm baking it. I understand that it was very popular among bloggers at  one time, long before I was a blogger. Among those who've tried baking it include Baking Mum,  Happy Home Baking  & Small Small Baker. 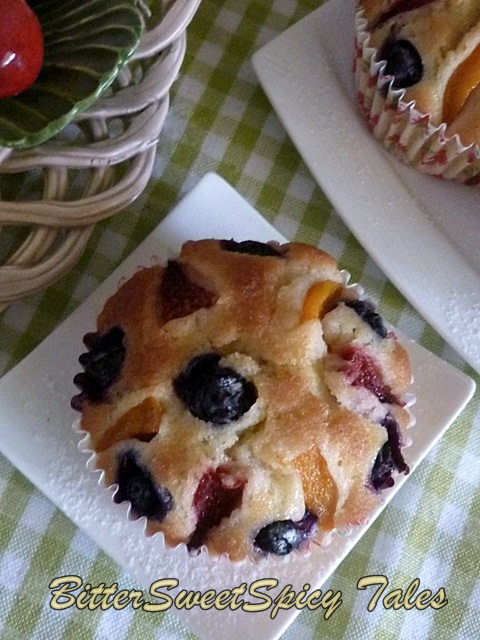 Instead of baking a whole cake, I've used this recipe to bake my Fruit Pastry Cupcakes. It makes about 6 large cupcakes. 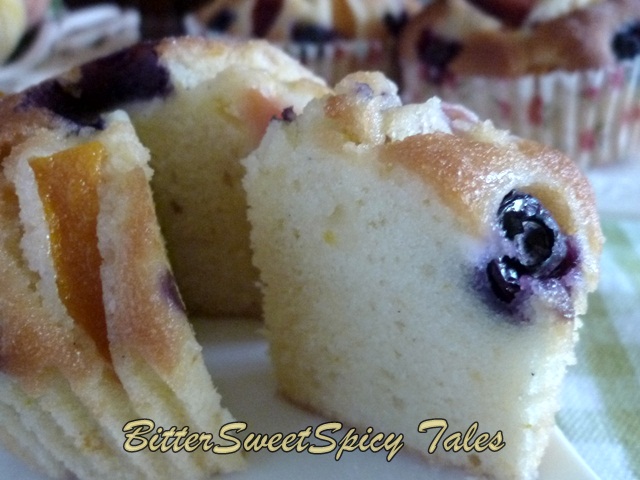 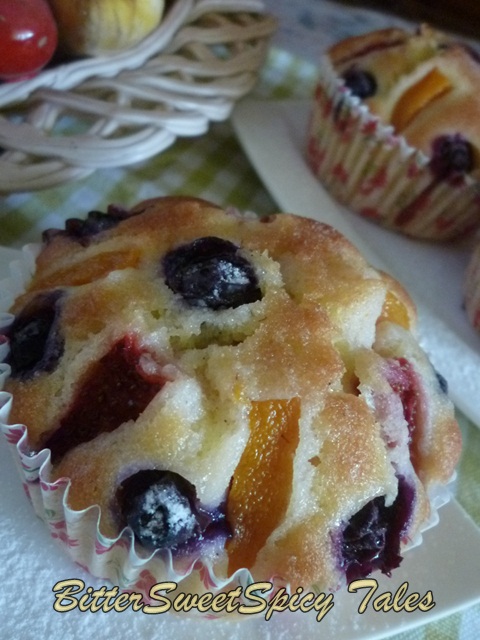 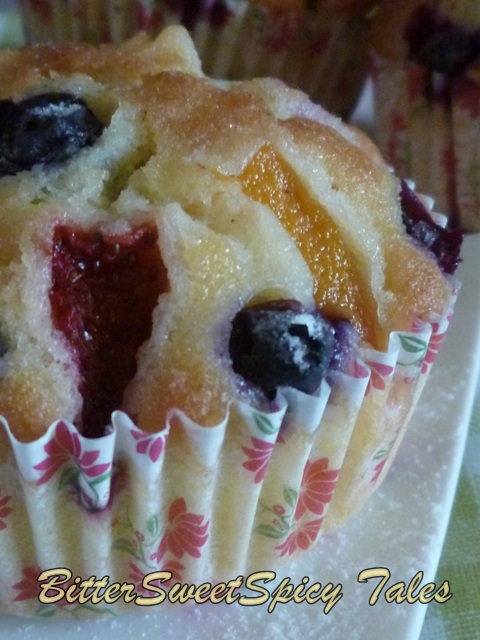 How time flies. It's already the second week of the school holidays. Have I done what I've planned to do? A bit, but I can do better! Last week was an eventful week, though. The Primary School Leaving Examinations (PSLE) results were released! All my pupils cleared their papers...phew! My son, Amir, did well too!
It's been a few years since I witnessed the release of the PSLE results. That afternoon, my son's principal started out by  addressing the sea of anxious parents, tense children & stony-faced teachers in the school hall. He started out with reporting the performance of the school. Not bad at all......everything is above the national level! Then the announcement of the highest score for the school, which was flashed on the screen. Waah........And then, when the name of the holder of that most-envied number was flashed up, she jumped & jumped & jumped for joy! I'm referring to the girl's mother. She ran to her daughter & hugged the cool-looking but clearly elated girl. And then the eyes turned teary. Those were mine. Haay.........when will I stop being so emotional....? It's not even my child! I guess I'm just so happy for the girl & her mother even if she's not mine. It's all right...I still have one more chance. Perhaps in three years time, I'll be able to shed my tears of joy because my son is the top student in the school. Insyaallah....
Then the principal started reading out from the screen the names of other high scorers. Amir's not one of them. Hmm..... By then, there was some excitement as the standing parents tiptoed while those sitting down, parents & pupils, raised their heads to check the names on the list. At that point, I wished the boss could just wrap up quickly as I was becoming more anxious. I was sure the rest of us was too...
When Amir received his result slip from his teacher & took a peek at it,  I could see a wide-eyed excitement on his face. And finally, it was my turn to take a look. Phew..... quite a decent number... What a relief! And that's the end of the first chapter. The next chapter will be the secondary school posting results. That will be in 3 week's time....Hopefully, Amir will get his first choice. Otherwise, the second choice is a pretty decent school too.
On a lighter note, I baked the Japanese Strawberry Shortcake on Saturday as it was Amirah's 20th birthday. Happy birthday Mira! 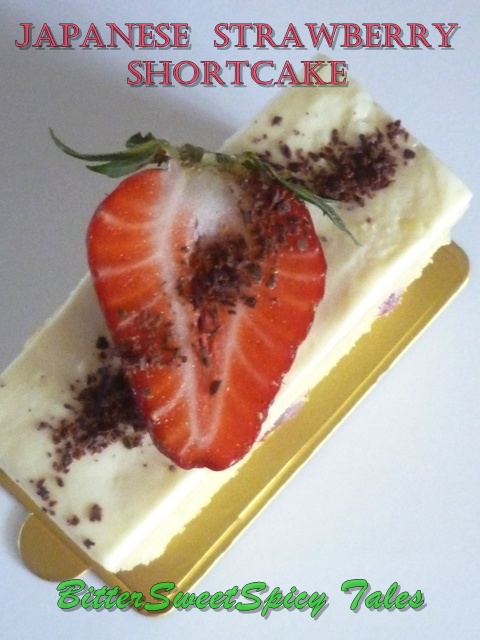 Recently, I saw this cake on Rima's blog. It looked so delicious that I just have to try it. What better time to bake this..... It's very delicious! The sponge cake is moist & soft & the frosting tastes like vanilla ice-cream. Yummy...... 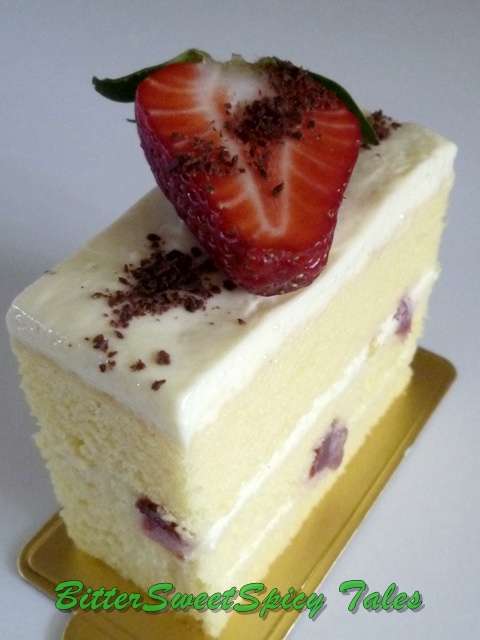 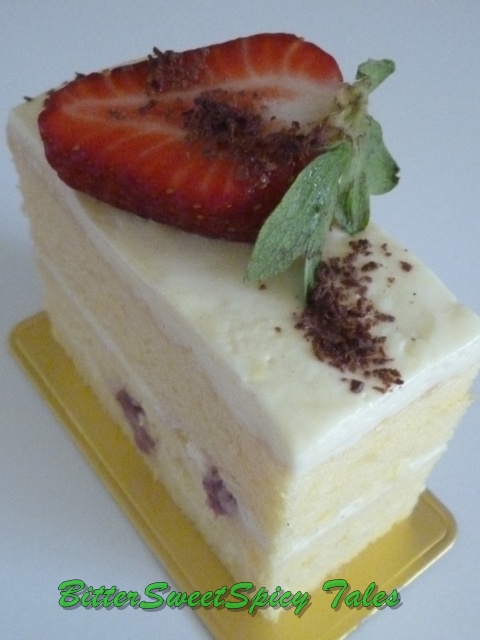 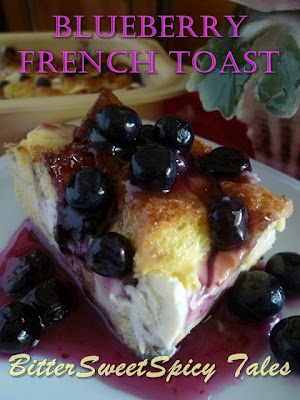 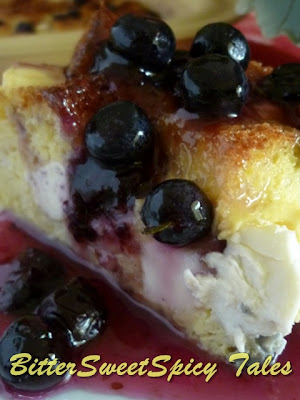 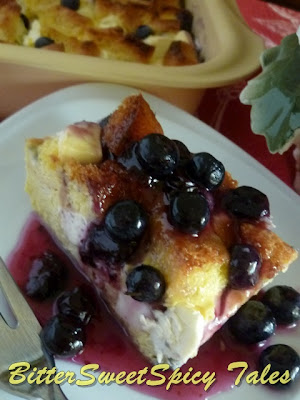 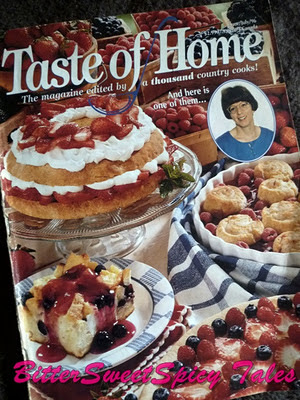 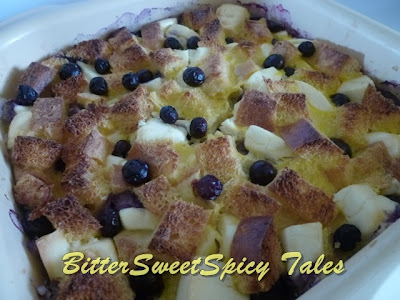 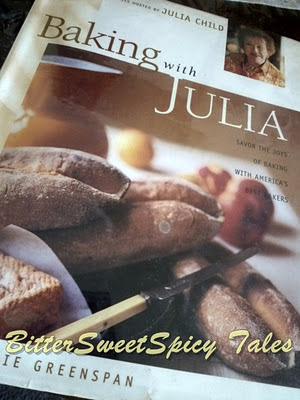 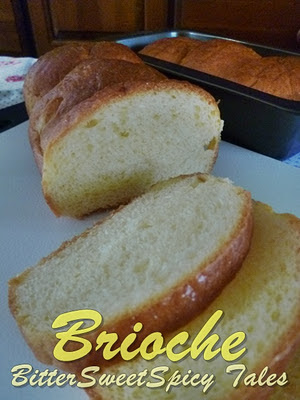 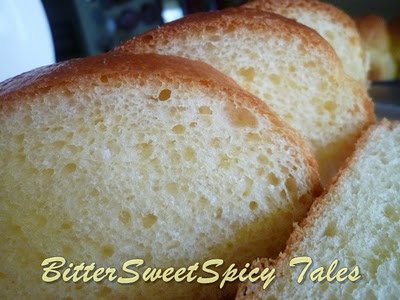 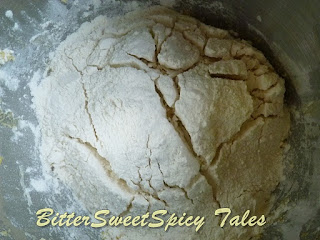 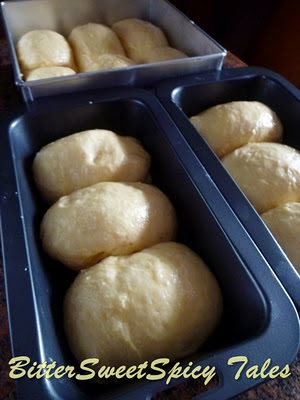 I wanted to bake  Lapis Prune Ice Cream for Eid last week but only managed to make Nona Manis Steamed Cake. Two days after Eid, I used up the rest of the tray of  eggs to make this cake. Actually, I've been baking this delicious cake every Aidil Fitri for the last seven years, thanks to my friend, Haslita, who never fails to place an order every year. 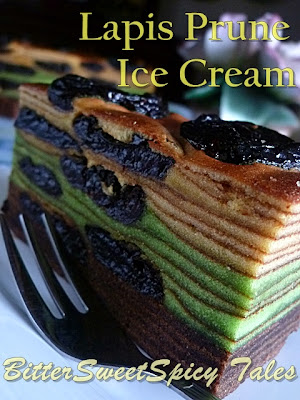 I found this recipe in a local Malay newspaper. It's by the renowned baking instructor Aini Salim.  It can also be found in her book, Hidangan Hari Raya Dari Singapura. This time round, I made some changes to the colour & flavour of the cake. In the original recipe, the batter is divided into 2 parts & green & red colouring are added to each part but I divided it into 3 parts & added vanilla paste, pandan paste & green colour & cocoa  powder into each part. Unfortunately, I could only taste the vanilla, not the pandan & cocoa. So next time I make this, I need to make some adjustments. I also did not slice the prunes as instructed in the recipe. Instead, I arranged whole prunes on every alternate layer. Next time, I'll just stick to the recipe. 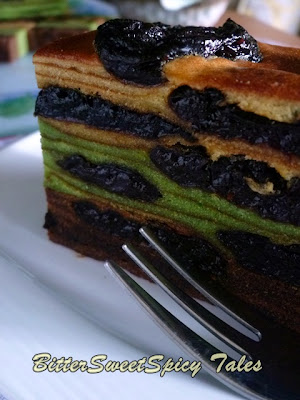 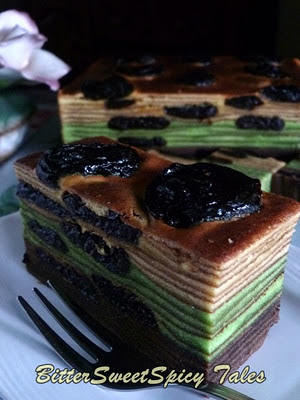 I woke up at 5 this morning without the alarm clock's help. I think I had too much sleep.... The early morning pour could be a factor too. As I peered through the window & saw the heavy rain, I couldn't help but wondered which part of Singapore was flooding. I was also hoping the rain would not drag too long as the Aidil Adha prayers & qurban ceremony would be carried out..... Alhamdullillah, the rain stopped just after 6 when the clouds started to  clear up, giving way to the  rising sun. What a beautiful & cool morning....... 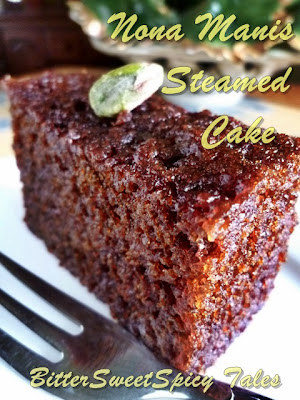 Good thing I woke up early.  I managed to make Nona Manis Steamed Cake this morning although I planned to make this & another cake yesterday. I was too tired to bake anything yesterday, after waking up at 4 in the morning & was up & about the whole day. This recipe was shared by a Warna listerner  a few years ago but I didn't note down her name or which programme she was on. I just scribbled the recipe while I was waiting for somebody in the car. I've also made some changes to the method. 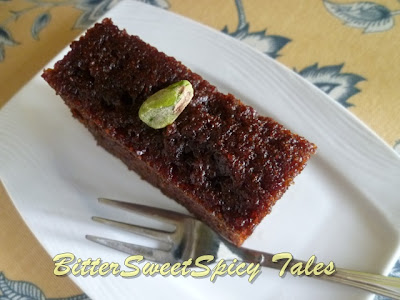 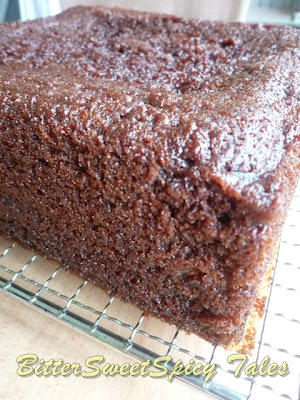