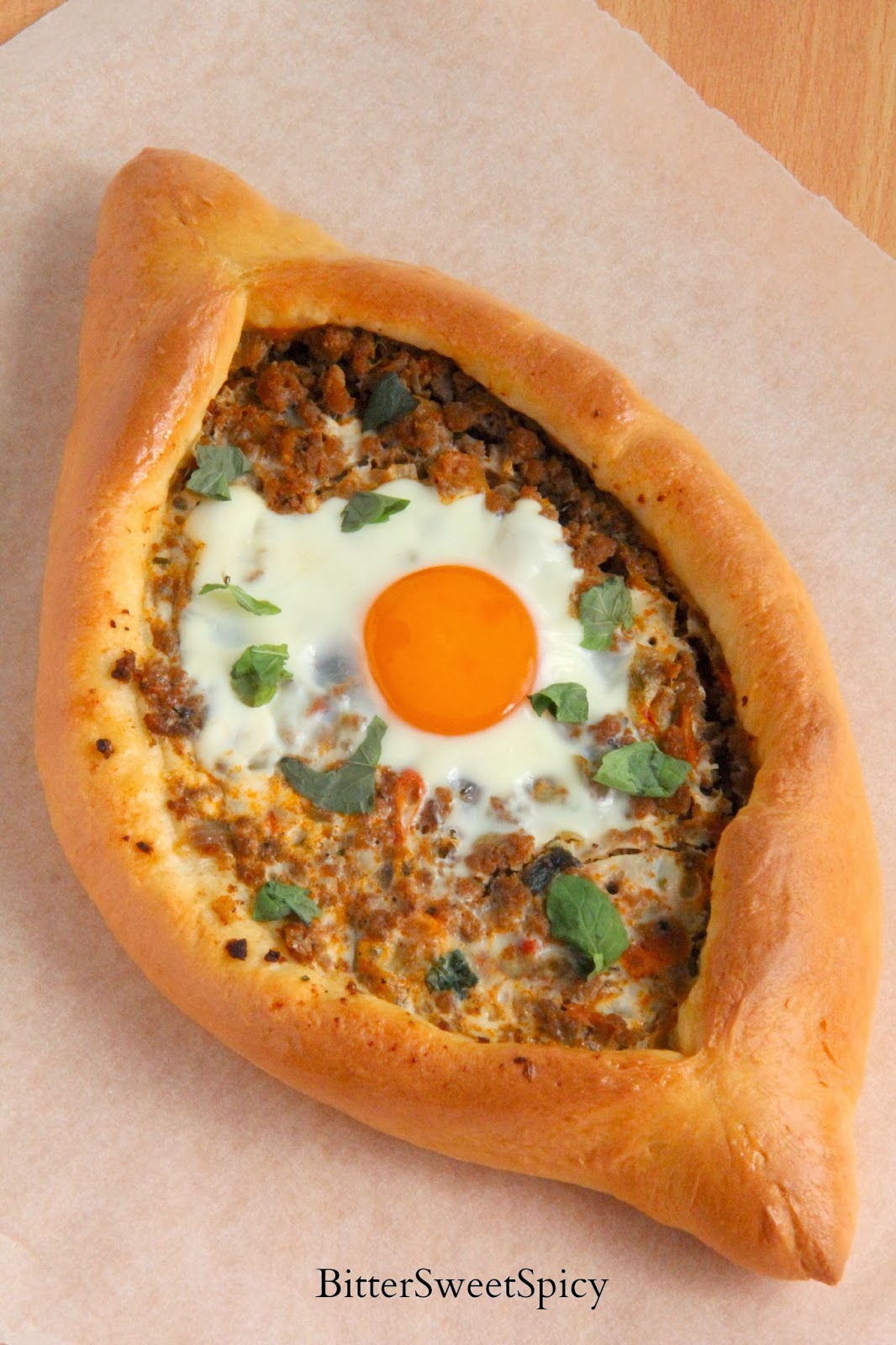 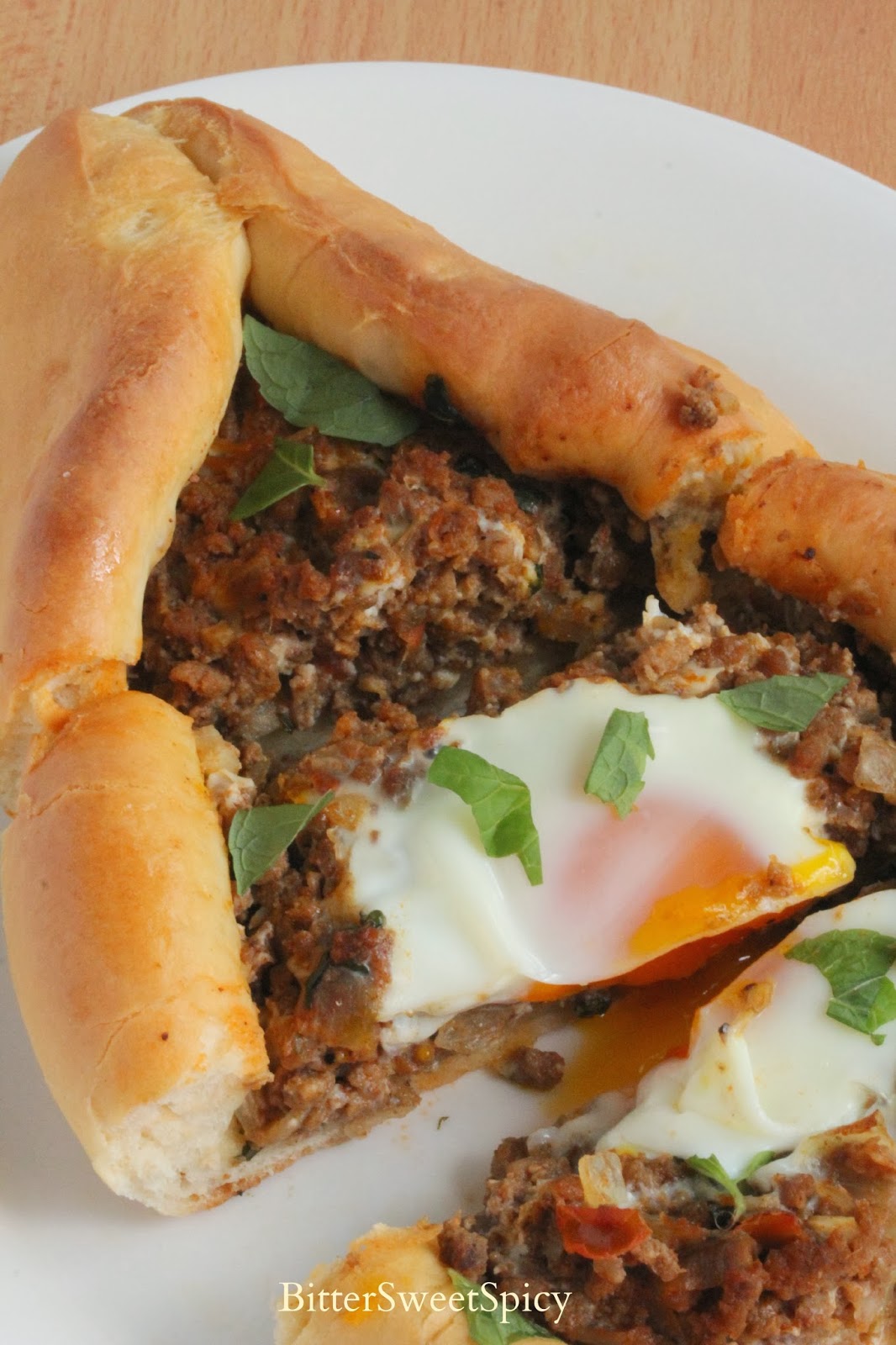 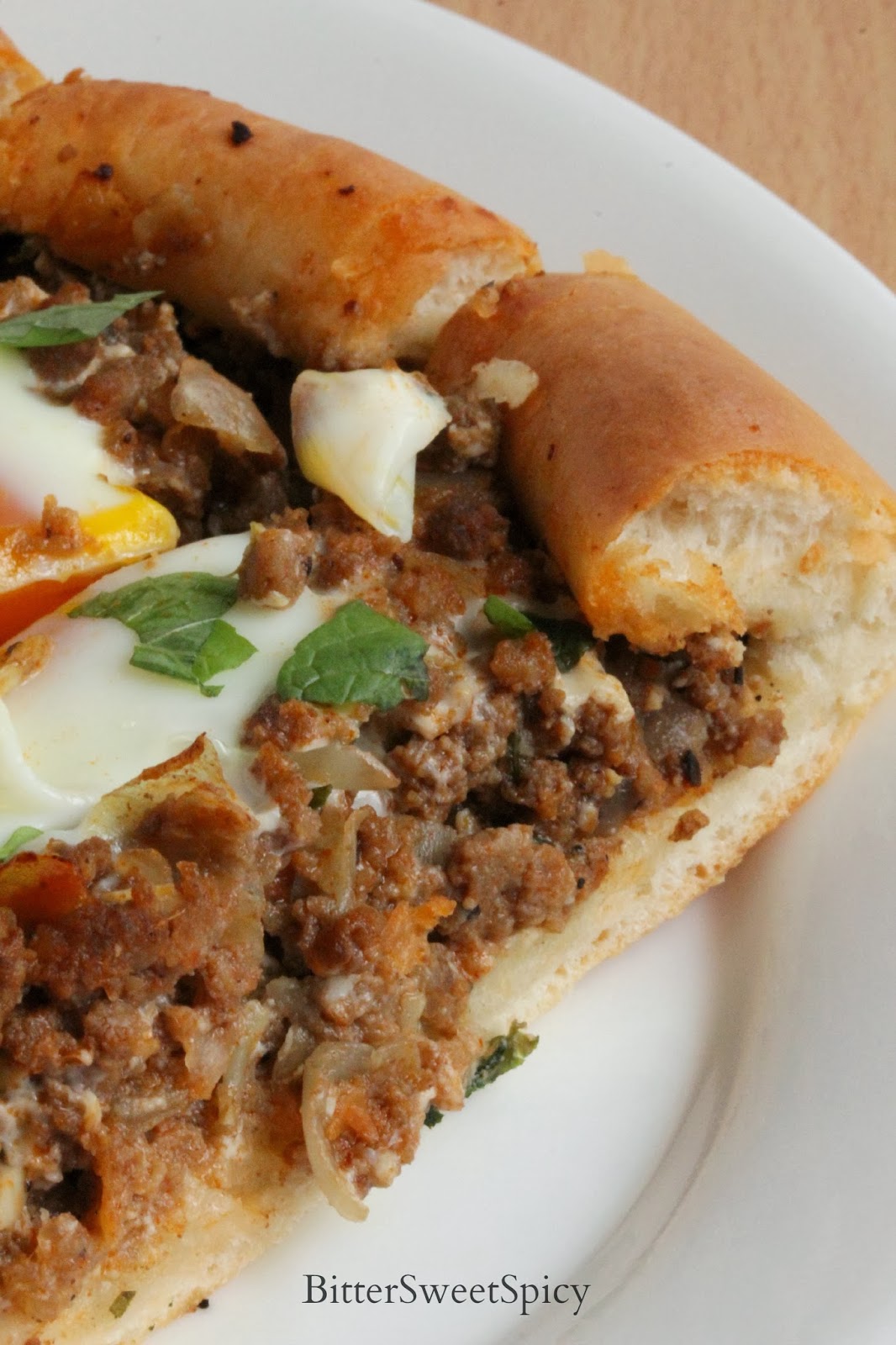 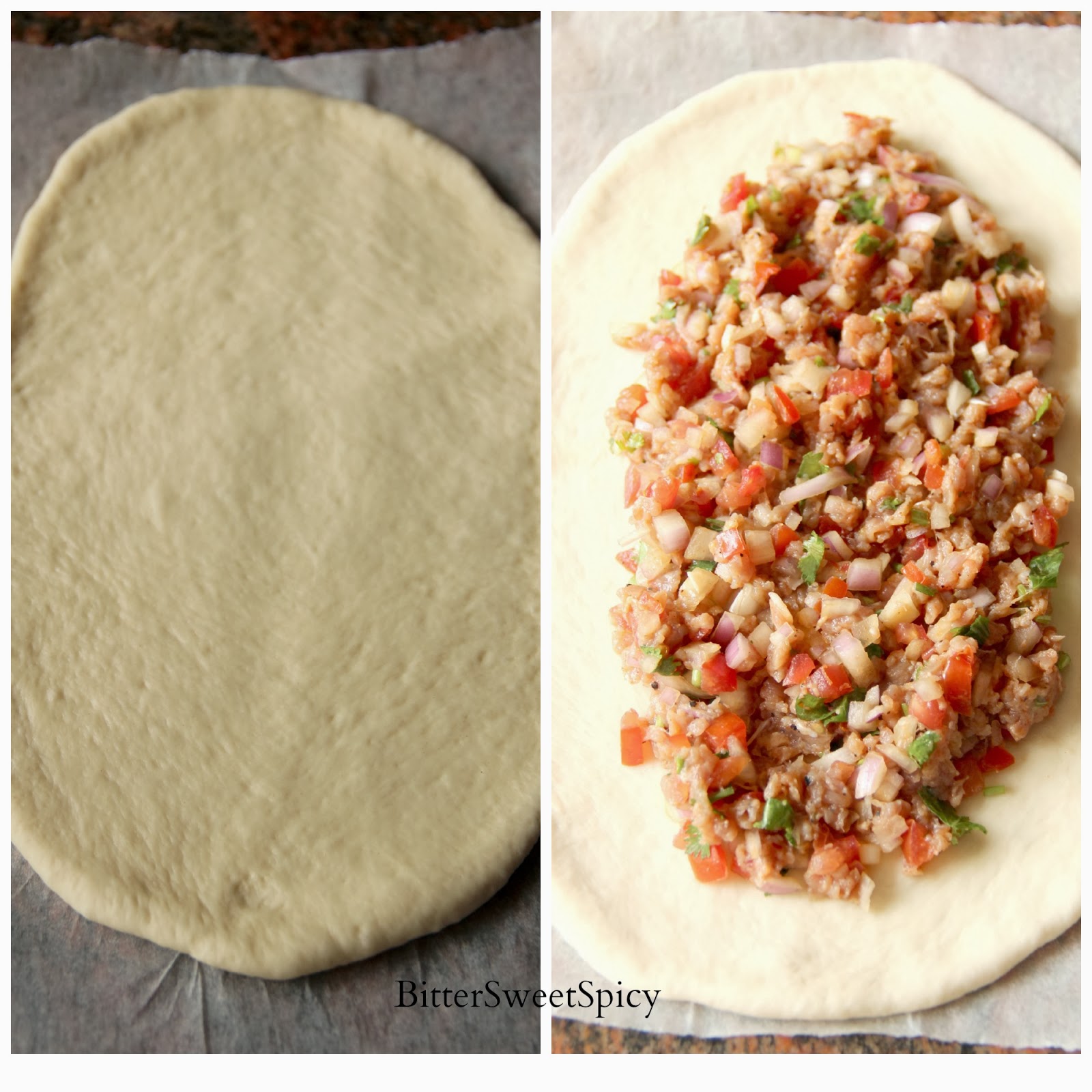 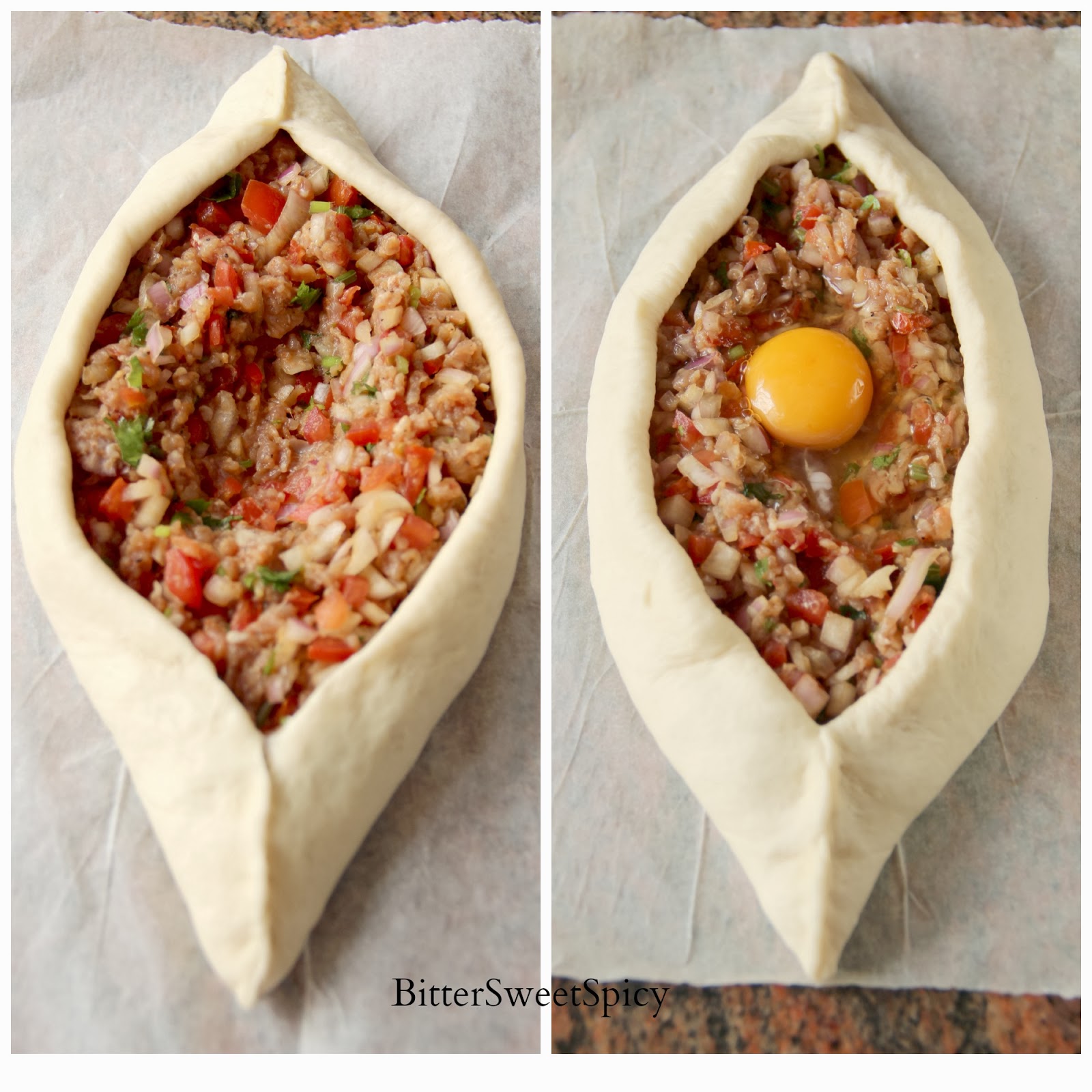 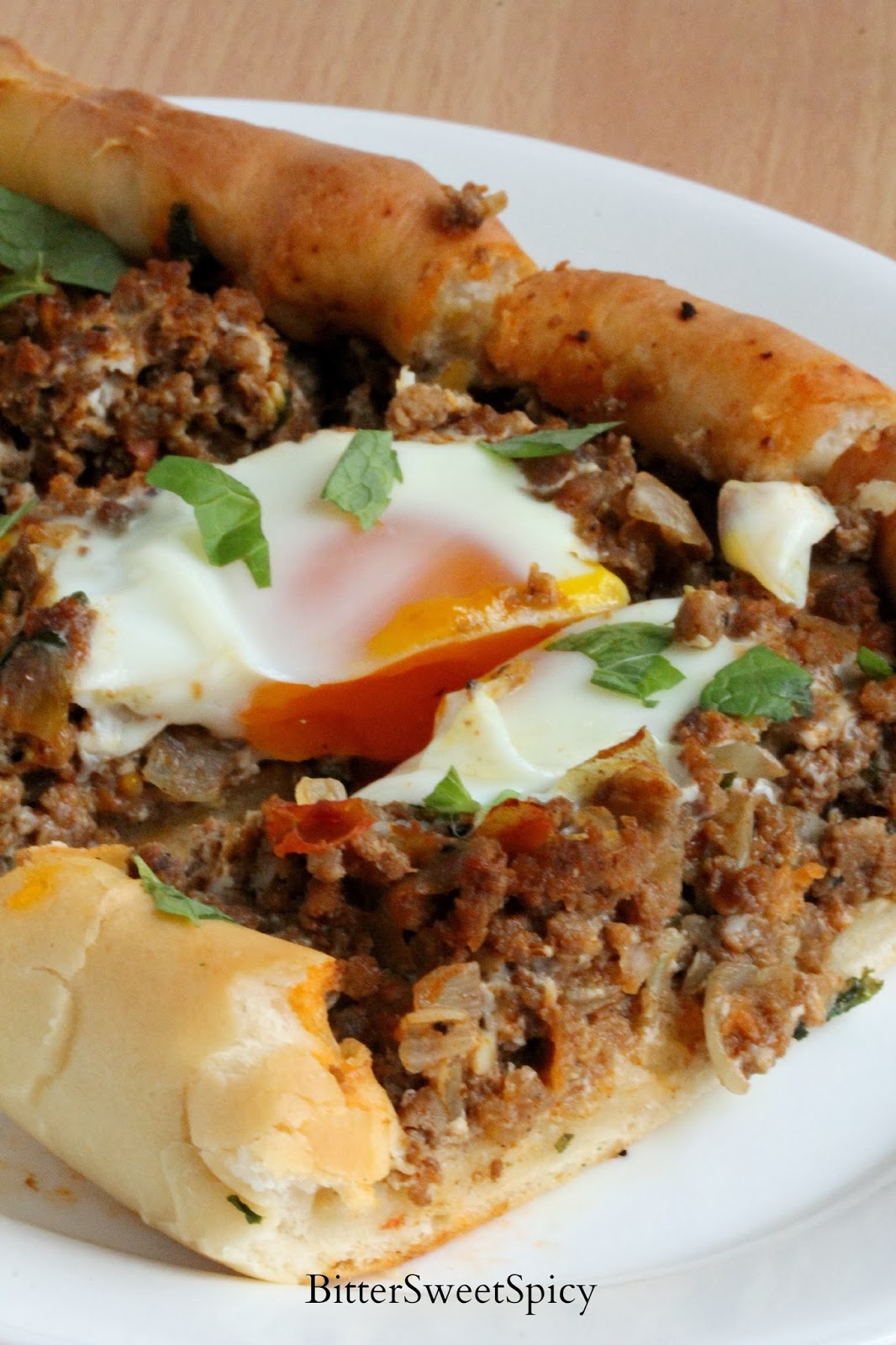 Hi Faeez
I just made this pide for my kids' lunchbox. It turned out excellent. The dough is just perfect! And Paul Hollywood's filling too -- I'm a great fan of his... and now I'm a fan of yours too! Thanks for sharing this great recipe :)

Hi Anantara, thank you for dropping by. When I found the recipe, I didn't realise that this Paul Hollywood was THE Paul Holywood of the Great Baking Series! Now, I'm a fan of him too! :D

Hi dear can it be frozen?thks for sharing .

Hi Pinkdiscuss,
Yes, you can freeze it. Just wrap it carefully.