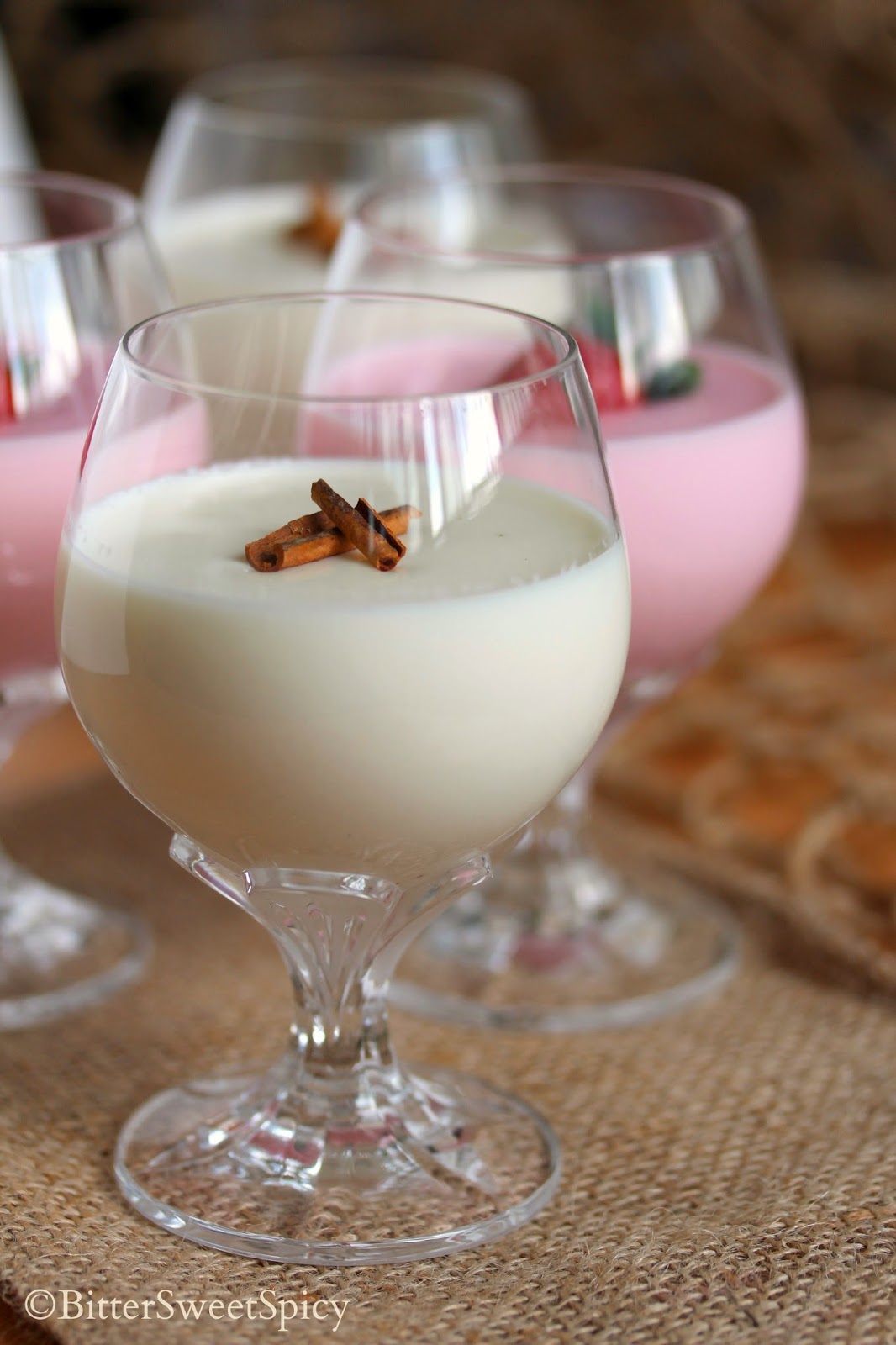 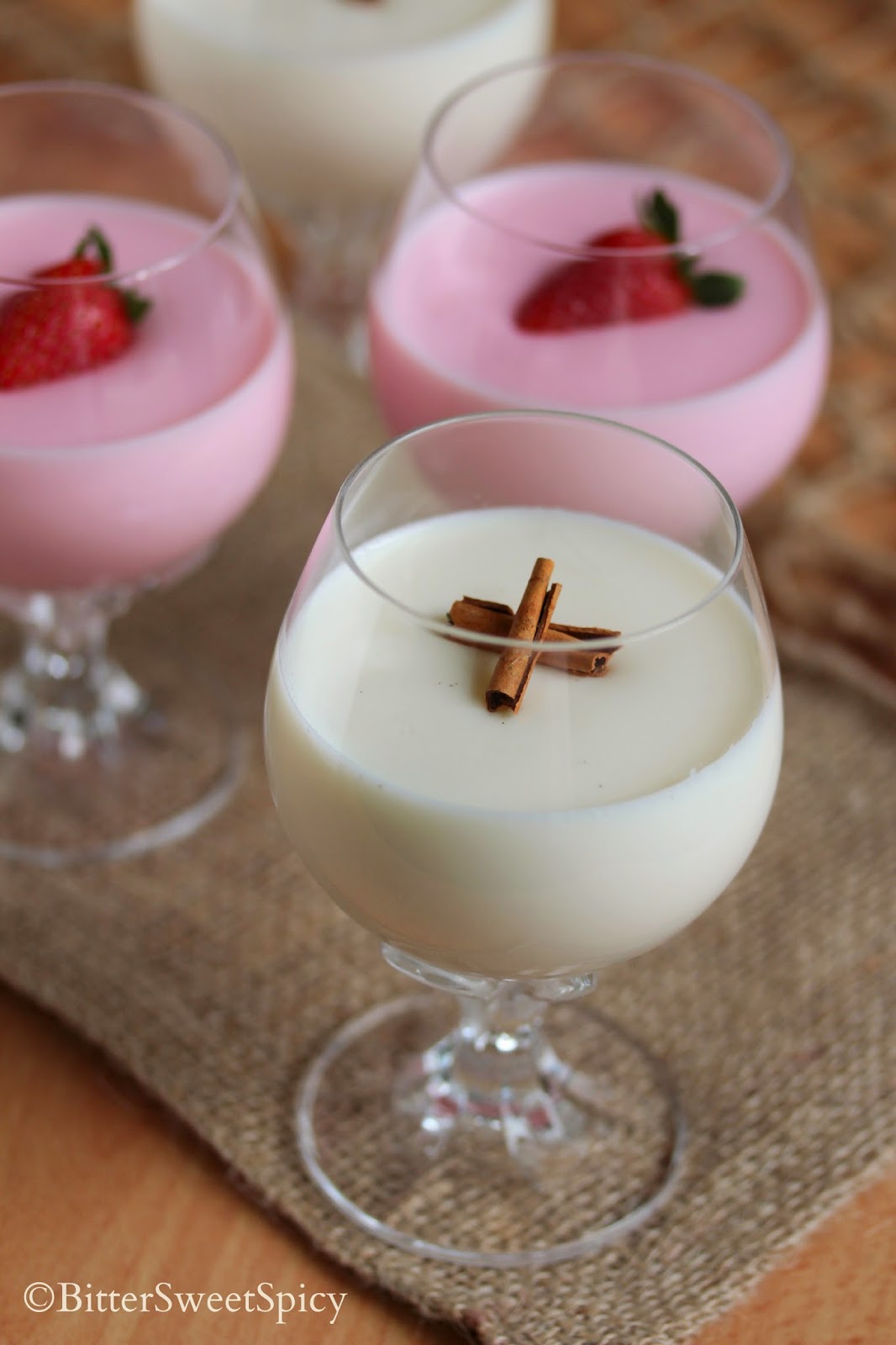 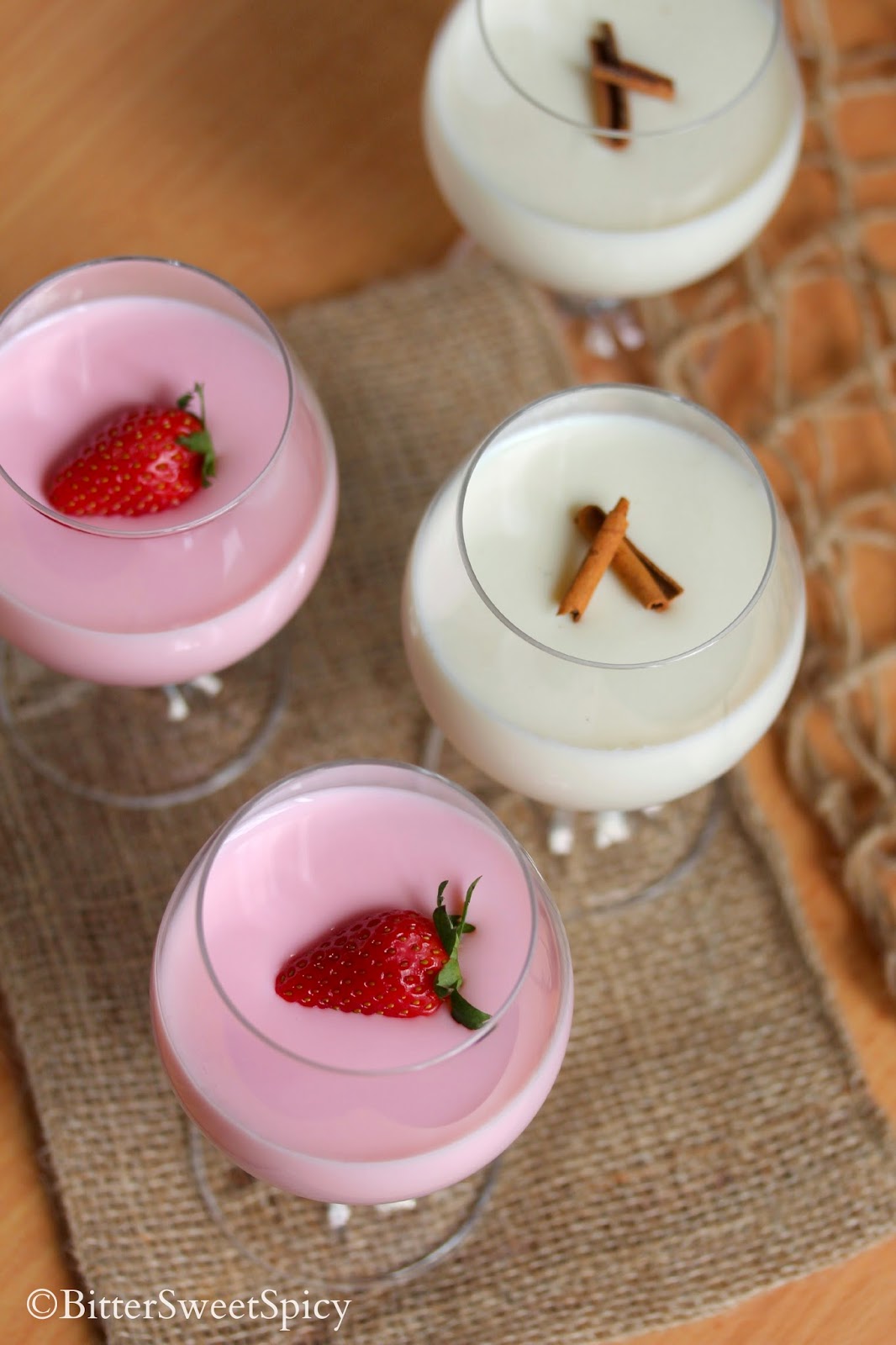 Faeez, thanks for sharing this special Malay style milk pudding with us, the texture of it looks silky smooth!

You have made this traditional dessert so silky and beautiful. I know that I can always trust you for delicious Malay cuisine.

Hi Faeez! Your dadih looks fantastic! Many years ago (yes, I am old) dadih used to be sold at the supermarket. Just plain, no flavours and it was really good. Creamy with a lovely milky smell. Me and my aunt ate a lot of it and she blamed dadih for making her put on weight hee..hee...