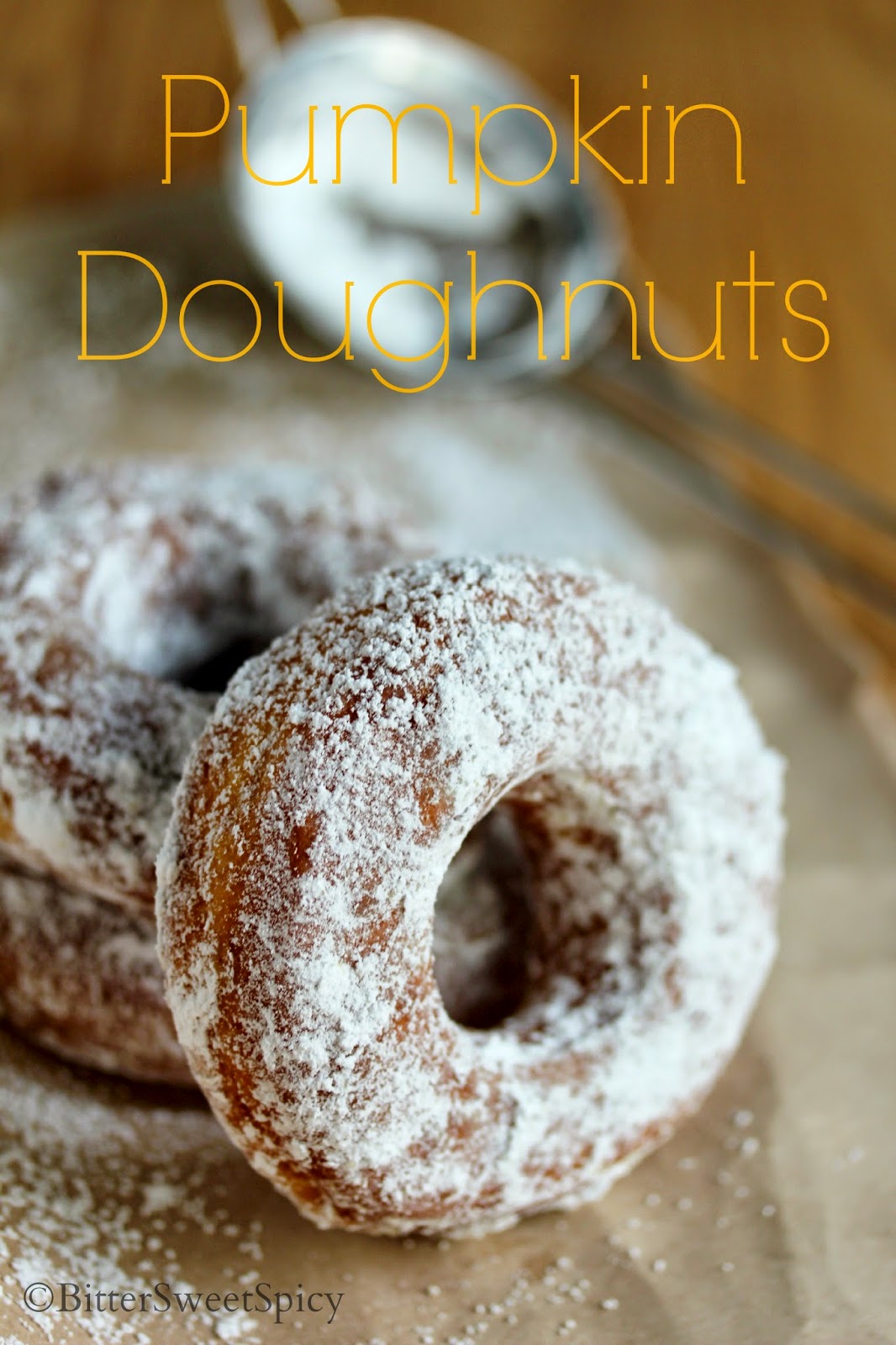 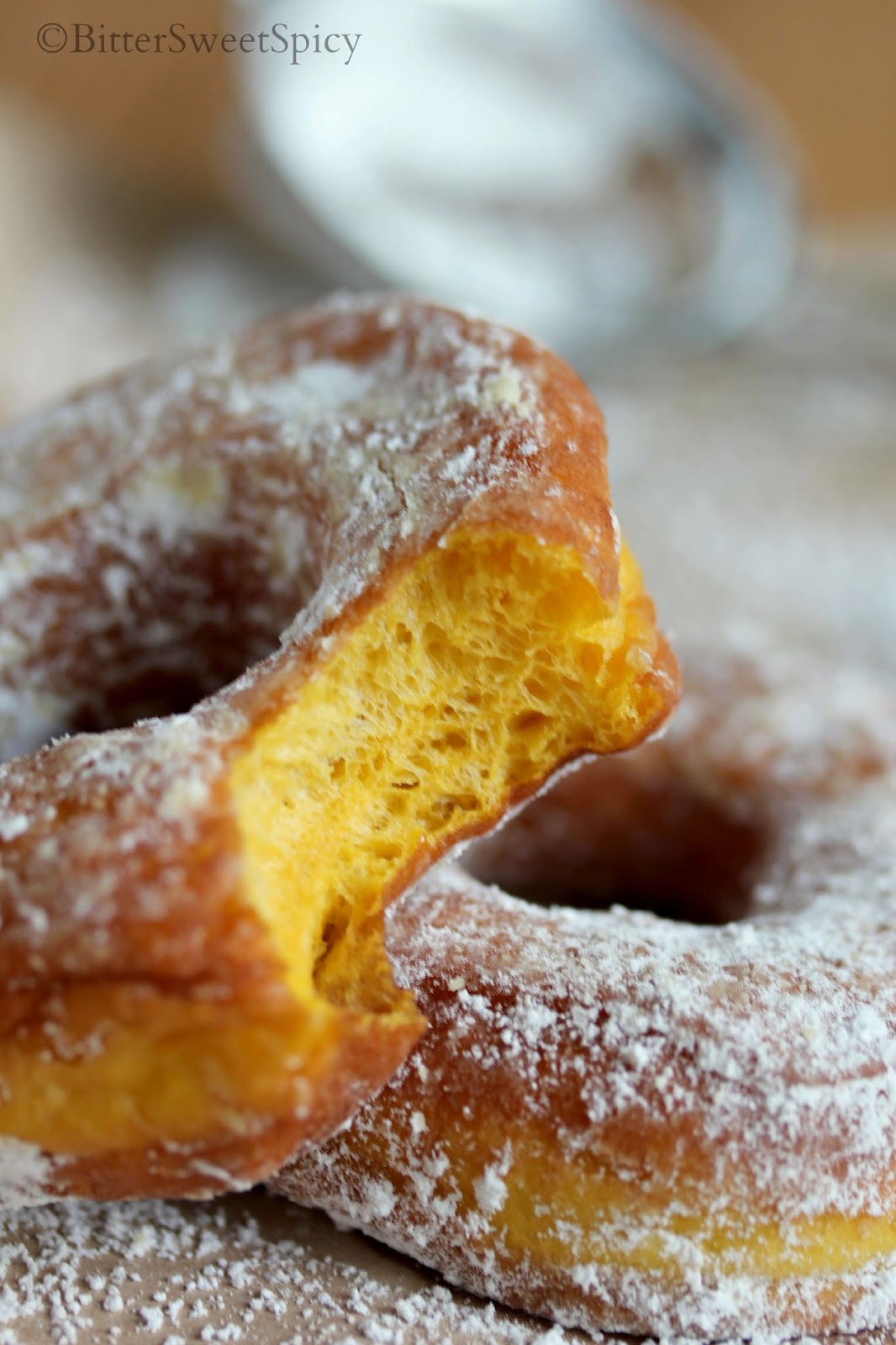 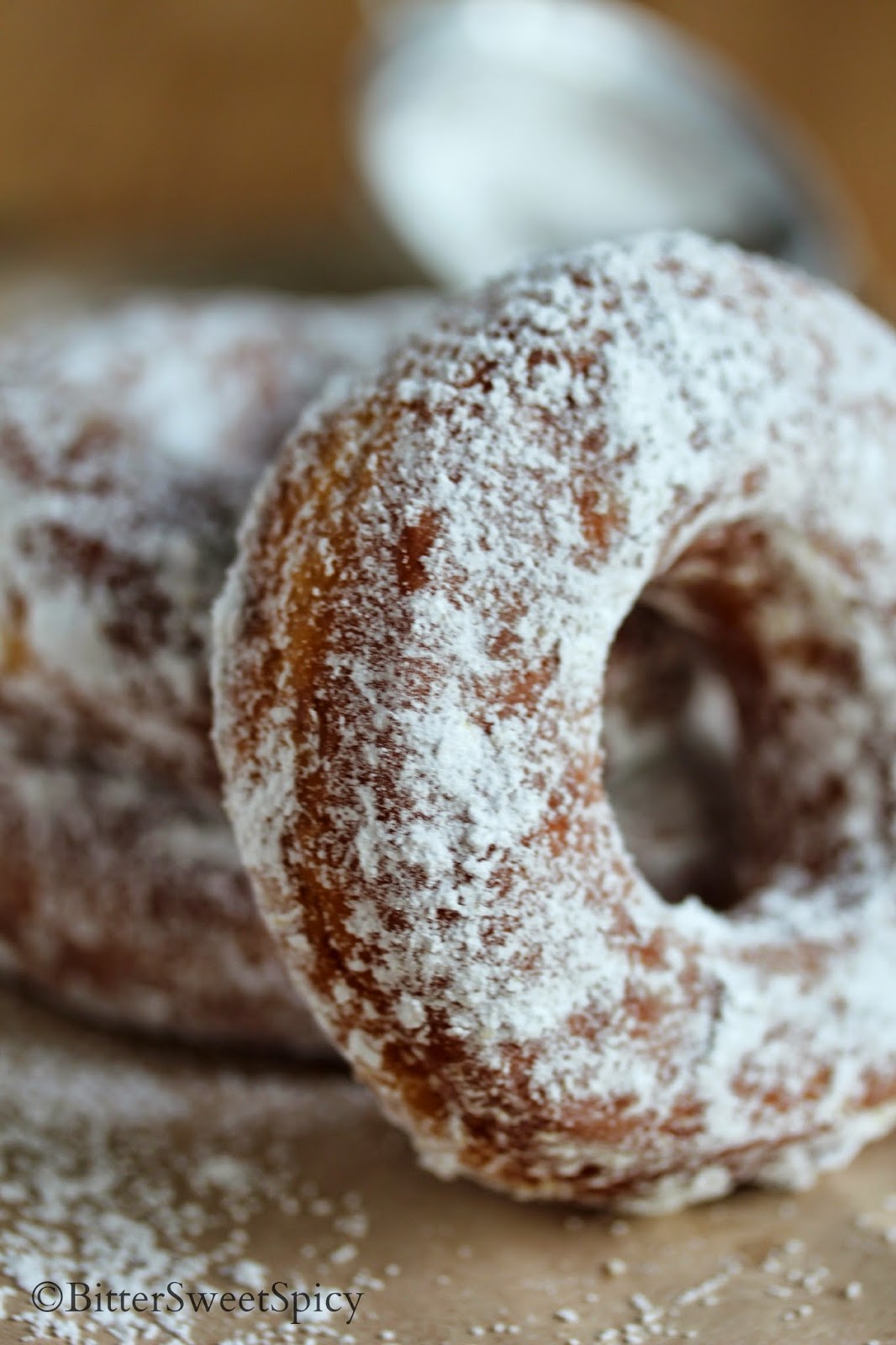 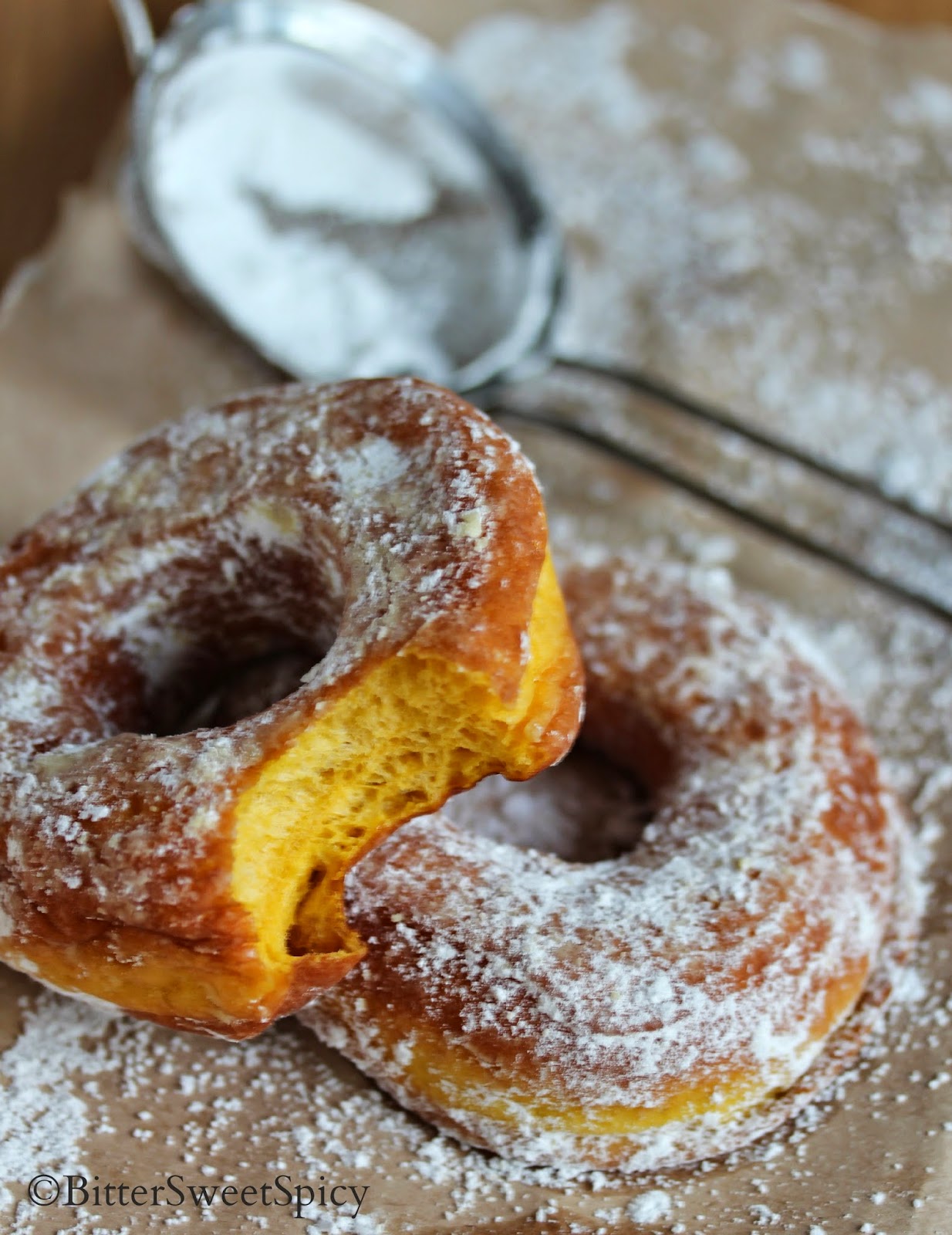 hi Faeez, your pumpkin doughnut indeed is beautiful! even i myself would like to have one right now!

Thanks for linking up with LTU May: Milk!

Pumpkin doughnuts?? U would be all over these. They look so good!

I'm admiring the beautiful colour of your doughnuts. The colour and flavour looks very intense.