As promised, I'm posting the recipe of  the Naans I made on Deepavali. I haven't made this for a very looooong time. Everyone in my family loves this flat bread, including my picky no 4! It's so easy to make, so I think I'll be making this more often. 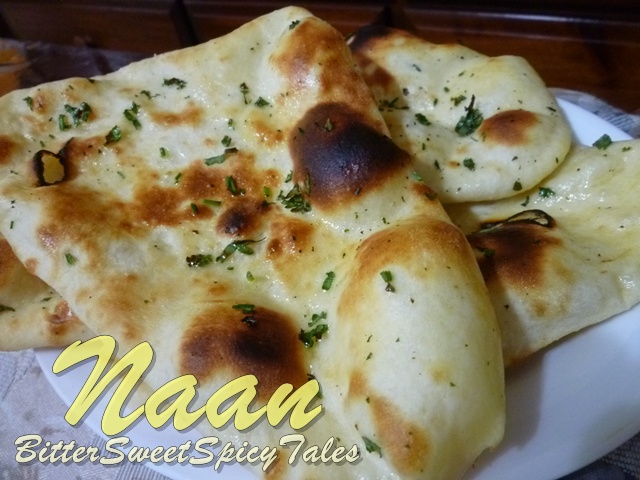 Traditionally, Naans are baked in a tandoor or clay oven. I used my Napoli Pizza Express oven to bake the naans. This oven has a baking stone base & its temperature can go as high as 470 deg C! You can learn more about the Napoli Pizza Express here. If you have a baking stone, you should use it in your oven. Otherwise, bake the naan (or any bread) on an inverted baking sheet. I learnt this tip from Peter Reinhart's book. 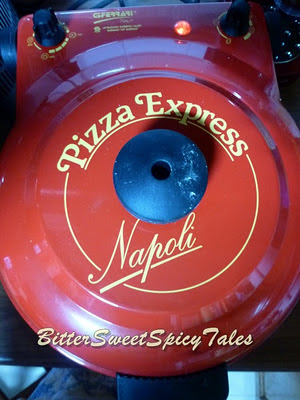 Told you making this bread was easy.....  Even my 7-year-old could make it! In fact, he helped me rolled out & shaped all the dough! He's so proud that he couldn't stop telling everyone that he made all the naans. Good job Maisur! 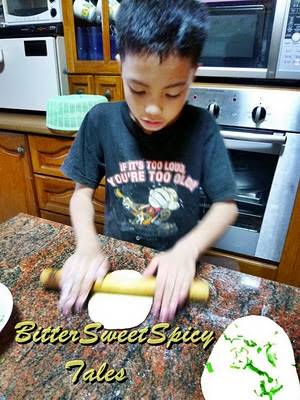 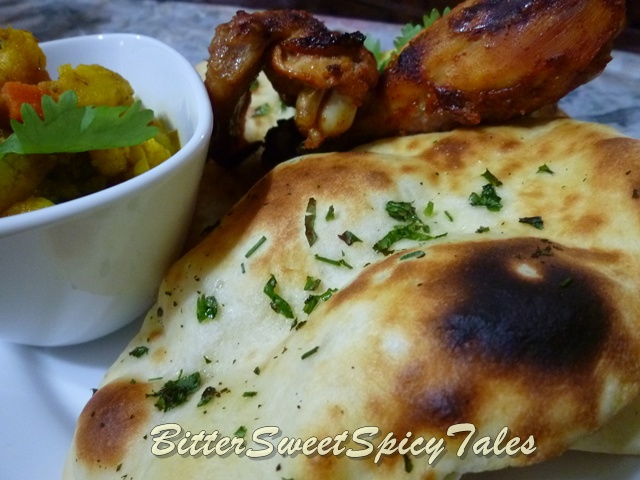 Hi Faeez,
What a fantastic idea to bake naan using ur pizza oven Maker! I have a similar pizza maker n I'm so going to try out this method - ur naans looks really great ... Very authentic ie bubbles n charred spots on surface! Thks for sharing! :)

Susanna, it was my first time baking my naans using the oven.I thought since naans are normally baked using natural stone, the pizza oven would be a better substitute than regular oven. It worked! You're right. They looked more authentic. I'm glad u find the idea useful! :))